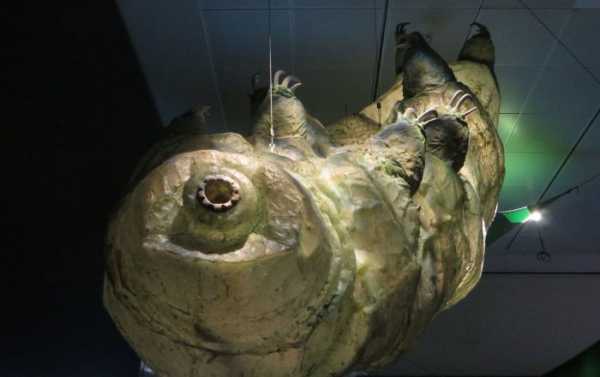 Sci-fi movies have taught us that space colonists bouncing from one planet to another wear massive exoskeletons or stylish space suits with lots of interesting features and that as a rule these colonists are devilishly beautiful. But it turns out the thing that could help us stay alive in space is actually a tiny creature.

Humans could survive radiation on the surface of Mars by adding small amount of DNA from…tardigrades also known as water bears, said Chris Mason a geneticist and associate professor of physiology and biophysics at Weill Cornell University.

​One of the main concerns with space travel is exposure to radiation. These short and plump creatures are known for their unique survival abilities allowing them to stay alive and withstand harsh radiation, extreme temperatures, both minus and plus, and survive without food and water.

A team of scientists from the National Institute of Polar Research recently brought back to life a tardigrade that was frozen for 30 years. The water bear was stored at a temperature of -20 degrees Celsius (-4 degrees Fahrenheit). However, not only did the scientists manage to thaw the tardigrade they also brought back to life its egg, the baby that hatched from it successfully produced offspring of its own.

Chris Mason said he doesn’t have any plans of creating hybrid astronauts in the next one to two decades. «If we have another 20 years of pure discovery and mapping and functional validation of what we think we know, maybe by 20 years from now, I’m hoping we could be at the stage where we would be able to say we can make a human that could be better surviving on Mars”, he told Live Science.

The geneticist stressed that only by editing genes would humans be able to live in different environments. «It’s not if we evolve, it’s when we evolve», Mason said.

Mason added that everyone may benefit from studies on gene editing, if humans have tardigrades’ ability to withstand radiation it would help cancer patients to endure radiationa and chemotherapy with less side effects.