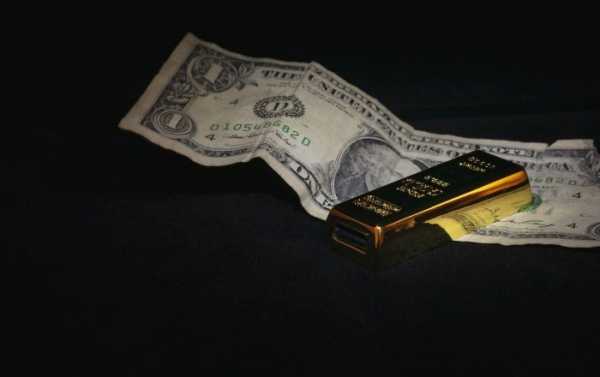 MOSCOW (Sputnik) — The Russian Finance Ministry will reduce the US dollar’s share in the structure of the National Wealth Fund (FNB) and is currently studying different currencies, including the yuan, Deputy Finance Minister Vladimir Kolychev said on Wednesday.

The ministry plans to change the FNB’s currency structure in 2020, following the changing structure of gold and forex reserves amid geopolitical risks.

For the last two years, several countries have announced their intention to reduce the use of the US dollar in their trade with partners, in part due to Washington threatening sanctions on those, who trade with Iran and Venezuela. Among them are Russia and other BRICS states, as well as Turkey and Iran, which was slapped with hefty US sanctions in November 2018.

Russian President Vladimir Putin earlier argued during the St. Petersburg International Economic Forum in 2019 that the era of global «dollar dominance» might come to an end soon. He opined that this could happen due to Washington «abusing» the status of its currency to punish those that the US doesn’t like.