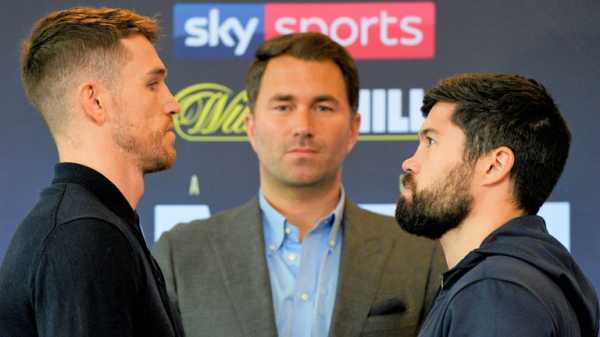 Callum Smith admits John Ryder could ruin his ambitions for 2020

Callum Smith can stay on course for a blockbuster battle with a world title victory over John Ryder, but which big name tops a hit list for 2020?

The Liverpudlian super-middleweight defends his WBA ‘super’ title against mandatory challenger Ryder at the M&S Bank Arena on Saturday night, live on Sky Sports, and Smith could earn a massive homecoming clash at Anfield, or a bill-topping bout against one of the biggest names in America.

A super fight with Saul ‘Canelo’ Alvarez and bumper domestic clashes with Billy Joe Saunders and Chris Eubank Jr could be potential options, so we asked Smith to pick an ideal opponent… 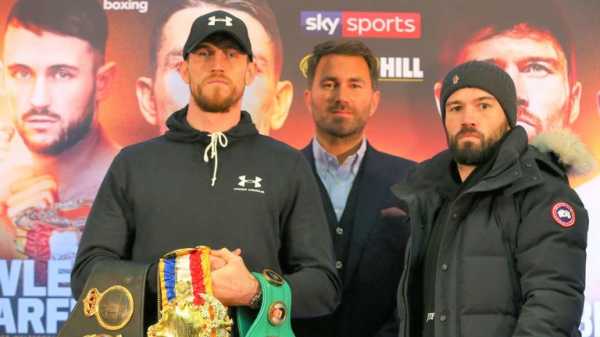 I really like Daniel Jacobs and he comes across well every single time I see him. He has quite a big profile in America and his close fights with Golovkin and Canelo show you just how good a fighter he is. 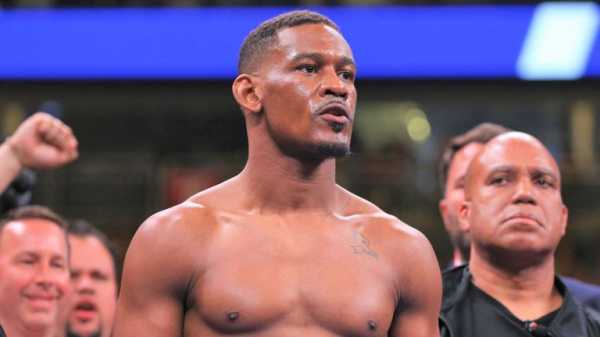 Me and Jacobs in New York could be a big fight, because of his popularity there and it’s a fight I’d certainly entertain. He has a good fight coming up against Julio Cesar Chavez Jr, so after that we’ll have a better idea of how he looks at 12st after moving up from middleweight. 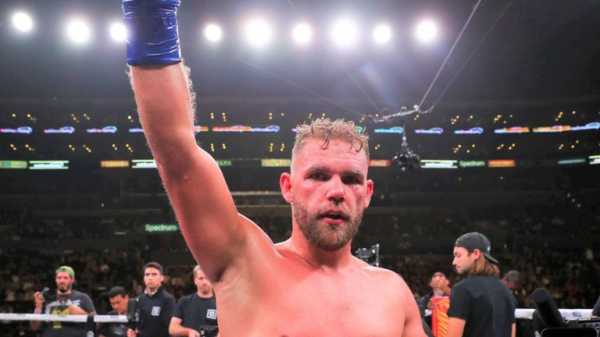 Billy Joe Saunders is a fight that stands out for me because he has a world title and that means he has something I’d like.

Even though he’s won a world title at super-middleweight, I don’t think he’s made as an impact as he would’ve liked, but there’s no doubt he’s a very good fighter who’s definitely world class. 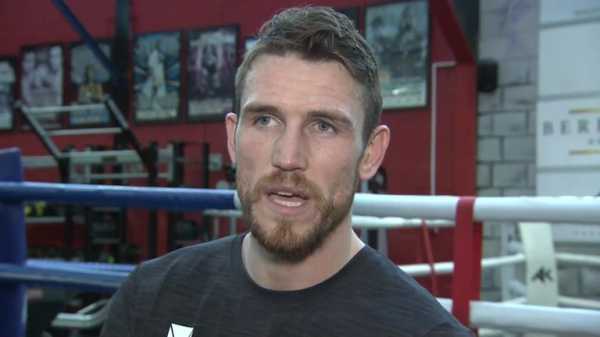 Personally, I think he’d be better down at middleweight, but if a fight could be made then it’s something I’d gladly accept because it’d be a big unification fight between two British fighters.

The Chris Eubank name means that he’s a big draw so it wouldn’t be a problem taking this fight as I think it would get a lot of people talking. As a fighter, I don’t think Eubank does anything really that special.

He’s tough and he comes to fight, but there’s no excellent attribute that I think could give me any problems. He’s done well to get as far as he has and if he wins a world title then he’s done well, but for me, it’s more his name that stands out rather than ability to fight. 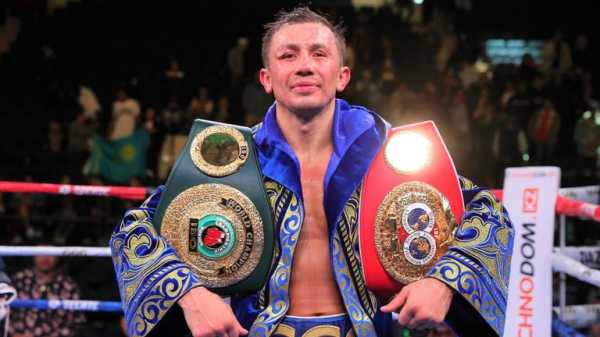 Another big name I’d like to test myself against is Gennadiy Golovkin, but I do wonder whether even moving to super-middleweight is an option for him at all.

The last few years have been hard on him because of the level of opposition he’s been fighting, so I do think that even though he’s a massive threat for most fighters, he’s slowly winding down. 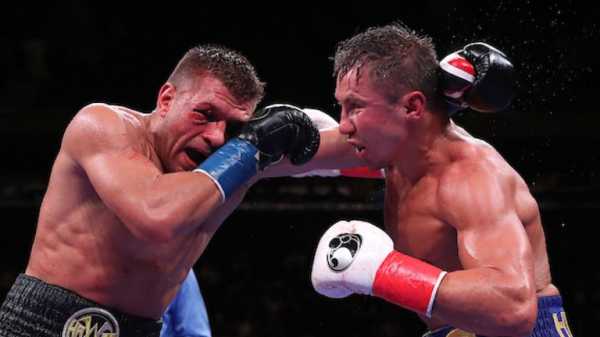 Still, he’s one of the world’s best middleweights and if he ever considers a move to my division then I’m sure it would be a big occasion and a chance for me to take on one of the big names. 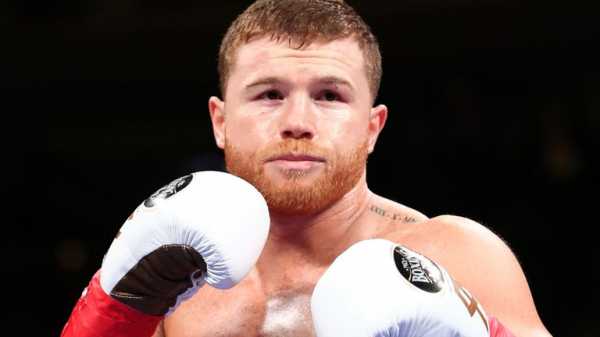 Without any doubt, Canelo Alvarez is the fight that I want more than any. I’m probably in a queue of about 50 fighters who are desperate to take him on and it’s not difficult to see why.

He’s a massive name, he’s definitely in top three fighters in the world and he represents a massive test to anyone who faces him.

If he wants to fight at 12st then I think me and him is the best fight to be made.