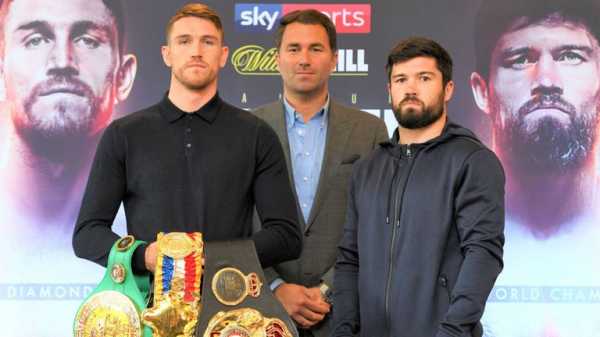 Callum Smith says he will be fulfilling a boyhood dream when he defends his WBA ‘super’ title against John Ryder in front of a home crowd in Liverpool on November 23, live on Sky Sports

John Ryder would «take a lot of pleasure» in ending Callum Smith’s hope of a fight at Liverpool’s stadium — and wants to instead headline himself at Arsenal’s home.

Smith defends his WBA super-middleweight title against Ryder in Liverpool next Saturday, live on Sky Sports, knowing he could advance into a mega-fight at Anfield next year.

Asked if he was being overlooked, Ryder said: «Massively. But he is the world champion and the city’s big dream of a show at Anfield. He is the front-runner but I’m coming to cause the upset and, if I beat Smith, there will be no Anfield show.

«I’d take a lot of pleasure in making the first boxing show at the Emirates Stadium. I’d take pleasure in going to Vegas and fighting Canelo.»

Saul ‘Canelo’ Alvarez, the four-weight world champion, is expected to return in May and Smith is hoping to be on the shortlist of his opponents.

Billy Joe Saunders and Gennadiy Golovkin also count among Smith’s options if he retains his belt next week. 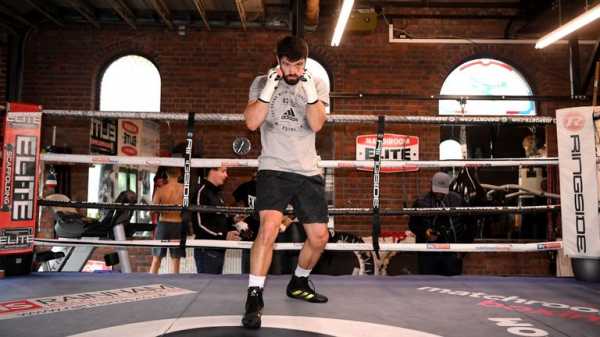 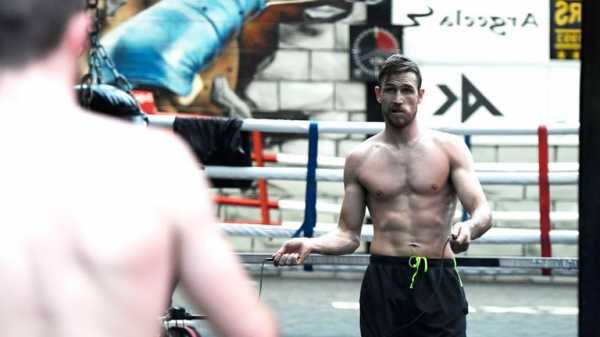 But Ryder said: «There have been a lot of highs and lows in my career so even fighting for a world title would have been a dream not so long ago. But now it’s here.

«In reality, without taking your eye off the ball, you do look at the carrot that’s being dangled. There are super-fights with big, massive names in America and you can’t help but to get excited.

«Winning would make be No 1 in the division and Canelo has proved that he likes to take on the top dogs, so you never know.

«But Smith is No 1 for a reason and I can’t take my eye off the ball with him.

«Smith hasn’t put a foot wrong, looked good in beating George Groves and Hassan N’Dam, but I just believe I can exploit him. I’m a different kettle of fish to what he’s faced before.»

Ryder has won 28 of 32 fights as he bids to end Smith’s unbeaten record.

«I’m ready to embrace it all,» he said. «The pressure is more on him. I’m relishing the opportunity — timing is everything, and I believe it is now. I’m going to cause the upset.

«There is no better time for me to become a world champion than now.»