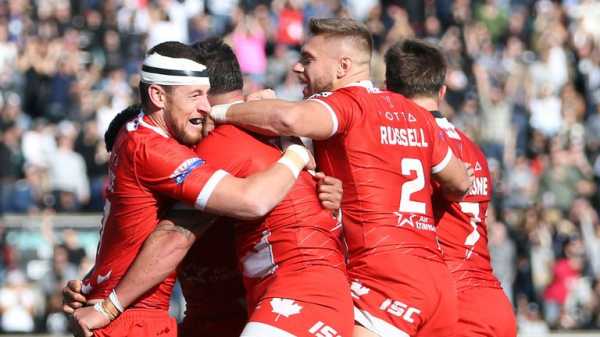 McDermott is in no doubt their presence will be beneficial for the clubs already part of Super League, however, pointing to how the signing of Williams by Toronto has given the competition exposure it can normally only dream of.

«What Toronto are doing is making people around the world take notice of Super League,» McDermott said.

«There were a billion eyeballs on the semi-finals and final of the Rugby World Cup, and how many people of those do you think are clicking on one of the biggest rugby union players in the world and where he’s gone?

«They’re going to follow where he’s gone and take interest. They may have no interest to start with in Super League or the Wolfpack, but they are now going to do that.»

The Wolfpack begin life in the top tier against Castleford Tigers on the opening weekend of the 2020 season, and Williams knows both himself and the club will be under scrutiny for how they perform on the field.

But he is eager to ensure there is a long-term future for Toronto, speaking passionately about encouraging the next generation into rugby league and opening up opportunities for players.

«I’m a sportsman, but I need to have that purpose and something to believe in,» Williams said. 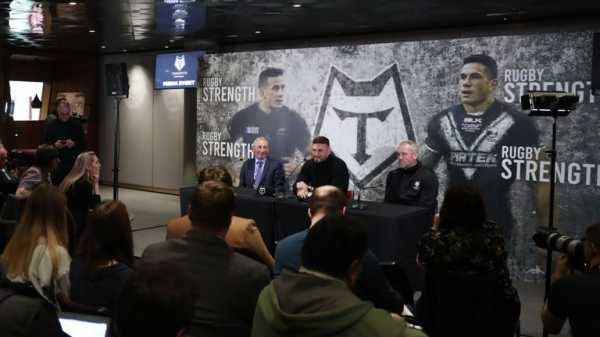 «As Toronto players, we’re going out there to turn some heads and the amount of support the lads have in Toronto sounds crazy. It’s a journey and there’s a bit of pressure there, but it’s so exciting.

«I’m really grateful and blessed for this opportunity, but I understand what I’m coming into and — as a sportsman — what better pressure environment would you want to test yourself in?»