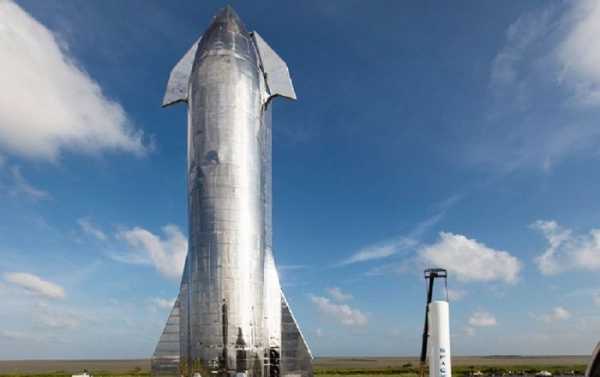 The aerospace manufacturer was chosen on Monday, along with four other companies, to compete to deliver robotic payloads to the Moon as part of NASA’s plans to send humans back to the lunar surface by 2024.

SpaceX president and chief operating officer Gwynne Shotwell said during a NASA teleconference on Monday that SpaceX may start making trips to the Moon by 2022, according to Space.com.

This would be the company’s first spacecraft landing away from Earth. They said that the firm’s reusable rocket would reduce the costs of space exploration and make it more sustainable.

Although SpaceX, founded in 2002, was selected on 18 November by NASA as one of five companies eligible to join the agency’s programme to deliver a commercial payload (CLPS) to the Moon’s surface, this selection does not fully guarantee that SpaceX will realise NASA’s mission.

In November 2018, NASA announced a group of nine eligible companies that could participate in the CLPS programme. Two of the companies are now scheduled to transport agency equipment and other payloads to the lunar surface in July 2021.