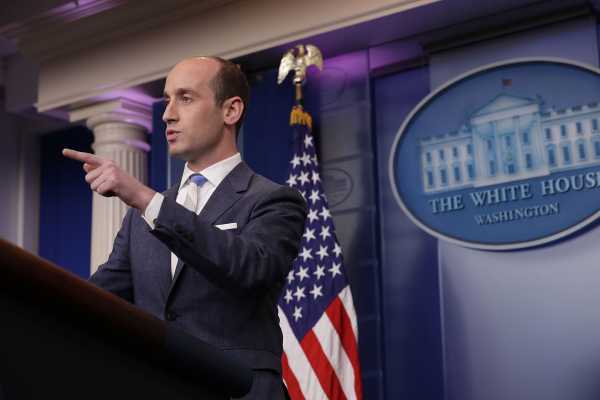 Hundreds of private emails White House senior adviser Stephen Miller sent to a former Breitbart editor show that he recommended white nationalist websites and literature and upheld the 1920s Coolidge administration as a model for setting highly restrictive immigration policies, according to a new report by the Southern Poverty Law Center.

The SPLC’s report draws on more than 900 emails, about 80 percent of which touched on the issues of either immigration or race, that Miller exchanged with former Breitbart editor Katie McHugh from March 4, 2015, to June 27, 2016, while he was still an aide for then-US Sen. Jeff Sessions. They illuminate the philosophy guiding Miller, who is largely regarded as the architect of the Trump administration’s hardline immigration policy.

In an October 23, 2015, email, Miller forwarded McHugh a story from the website VDare, published by Peter Brimelow, who has long been allied with prominent figures in the white nationalist far-right movement. As Jane Coaston explained for Vox, “VDare’s perception of itself as focused on ‘just asking questions’ and merely ‘politically incorrect’ is belied by the website itself and its stable of contributors, who include some of the most visible white nationalists in the movement today.”

Miller cites the VDare story, which summarizes instances in which the US offered citizens of certain countries temporary protections, as a warning of what could happen if Mexicans displaced by Hurricane Patricia in 2015 were to flee to the US southern border.

In a September 6, 2015, email, Miller recommended a racist 1973 dystopian novel, The Camp of The Saints, which has been upheld by nativists and the alt-right as a cautionary tale about the effects of immigration. The book portrays brown-skinned immigrants from India as savages who eat their own feces and invade the “white world” of Europe.

“[Y]ou see the Pope saying west must, in effect, get rid of borders,” Miller wrote to McHugh. “Someone should point out the parallels to Camp of the Saints.”

Steve Bannon, Trump’s former chief strategist, has cited the book repeatedly, and Radix, a website founded by leading white nationalist Richard Spencer, has praised it as an exaggerated “distillation and condensation of observable reality.”

White House Press Secretary Stephanie Grisham said that she had not read the SPLC’s report, but condemned the organization as an “utterly-discredited, long-debunked far-left smear organization that has recently been forced – to its great humiliation – to issue a major retraction for other wholly-fabricated accusations.” In 2016, the group was forced to pay a multimillion-dollar settlement to the Muslim activist Maajid Nawaz for erroneously including him on a list of “anti-Muslim extremists” and issued a public apology.

“They libel, slander, and defame conservatives for a living. They are beneath public discussion,” Grisham added.

A White House official also accused the SPLC of anti-Semitism for attacking Miller, who is Jewish.

In other emails detailed in the report, Miller repeatedly touted the immigration policies of former President Calvin Coolidge, who signed one of the most restrictive immigration laws in US history, the Immigration Act of 1924. The law severely limited immigration of nonwhites from outside Northern Europe by imposing quotas that tied the number of immigrants admitted from any country to past census counts of how many immigrants of their nationality were already living in the US.

“America must be kept American,” Coolidge wrote at the time. “For this purpose, it is necessary to continue a policy of restricted immigration.”

In a June 2, 2015, email, Miller suggested that the beginning of “Immigrant Heritage Month” could pose a “good opportunity to remind people about the heritage established by Calvin Coolidge, which covers four decades of the 20th century.”

Miller’s emails are consistent with the sweeping policy changes he has pursued with the aim of keeping out all but the wealthiest immigrants.

He was behind the so-called public charge regulation, which would have given immigration officials much more leeway to turn away low-income immigrants based on an evaluation of 20 factors, ranging from the use of certain public benefits programs — including food stamps, Section 8 housing vouchers, and Medicaid — to English language proficiency. That regulation, which has been blocked by federal courts for now, could have affected over 382,000 people seeking to enter the US, extend their visa, or upgrade their temporary visa to a green card.

He has also tried to systematically stymie asylum seekers arriving at the US southern border from Central America, where rampant violence and corruption is forcing thousands to flee.

“My mantra has persistently been presenting aliens with multiple unsolvable dilemmas to impact their calculus for choosing to make the arduous journey to begin with,” he told US Customs and Border Protection officials in a memo first reported on by NBC. 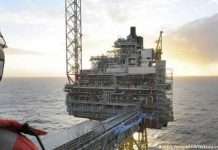 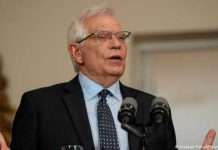