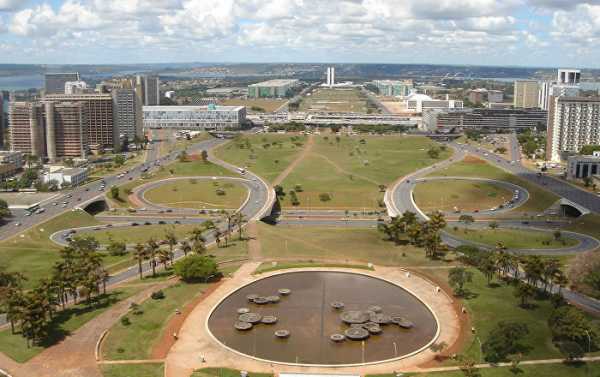 BRASILIA (Sputnik) — The two-day 11th summit of BRICS member states — Brazil, Russia, India, China and South Africa — will begin in Brasilia on Wednesday and will gather the leaders of the international association, which is aimed at the promotion of multipolarity on the global scene.

The leaders of the five emerging economies are expected to hold a meeting in an open format and discuss the cooperation on economic development, the issues of strategic partnership of the BRICS member states, investments and mutually beneficial projects. 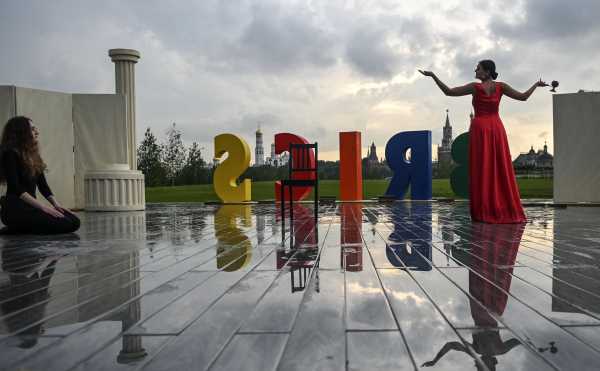 Putin will speak about the priorities of Russia’s 2020 presidency of the association that include a «harmonious transition» from Brazil’s chairmanship and strengthening the strategic partnership of the BRICS countries.

Russia also aims to enhance coordination between the BRICS states in the United Nations and calls against the use of military power without the consent of the UN Security Council, as Russian Foreign Minister Sergey Lavrov wrote in an article for media of BRICS countries.

A closed meeting between the BRICS leaders is scheduled as well. The Russian president is set to speak about US actions that could lead to the destruction of the strategic security system, such as the withdrawal from strategic arms control agreements, according to Kremlin aide Yury Ushakov.

Moreover, a series of separate bilateral meetings will be held on the sidelines of the summit. On Wednesday, Putin will meet with Modi and Xi, while on Thursday the Russian president will meet with his Brazilian counterpart. 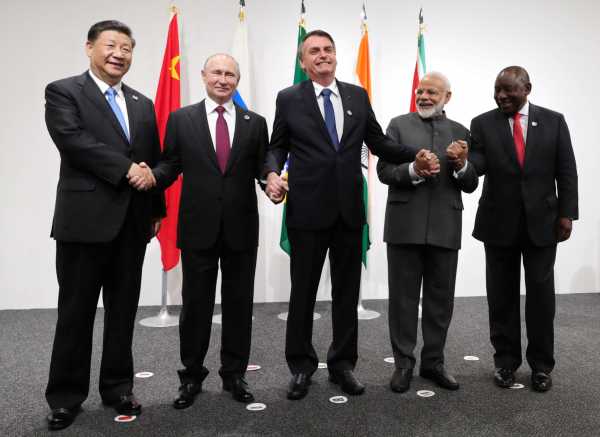 Moreover, the New Development Bank, set up by BRICS in order to boost cooperation and finance joint projects, will also brief the BRICS leaders on the results of its activities. The bank has already earmarked over $11.5 billion for projects to be implemented in the BRICS states.