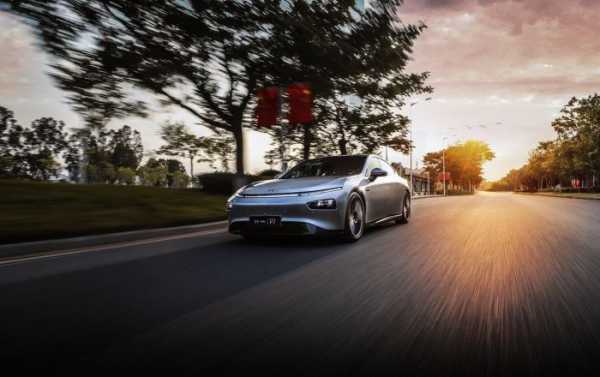 Chinese start-up Xpeng Motors has raised $400 million from investors as it looks to boost the production of its new models of electric vehicles, rivalling such market giants as Tesla, with Chinese smartphone-maker Xiaomi being one of the investors.

Xpeng, a start-up that was previously backed by Alibaba and Foxconn, has launched and started deliveries of a model called the G3 SUV. In April, the company also unveiled a sedan called the P7. The Chinese automaker has been looking to ramp up the production and deliveries of its cars as it plans to launch the P7 sedan in Spring 2020 and will start delivery in the second quarter of next year.

Xiaomi and Xpeng will work together on developing technologies, according to the companies.

Xpeng has previously stated that it wants to set up an IPO, but it’s unclear when the company might file to become a public company. No specific IPO timetable has been set and a spokesperson said the company is monitoring market conditions closely, but its current focus is on building core businesses.