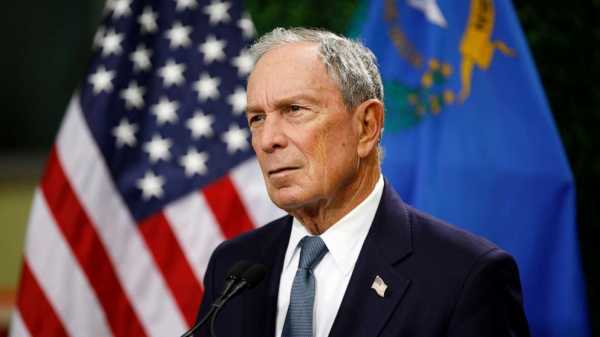 The New Hampshire Secretary of State’s office is now closed, marking the end of the «first- in-the-nation» filing period to get on the ballot, and former New York Mayor Mike Bloomberg’s name was noticeably absent.

As ABC News has previously reported, Bloomberg appears to be exploring an unconventional path, as his team remains mum about whether he will seek to get on the early states’ ballots. Since Iowa uses the caucus system, there is no filing deadline. His aides previously said he won’t «compete» in at least New Hampshire. 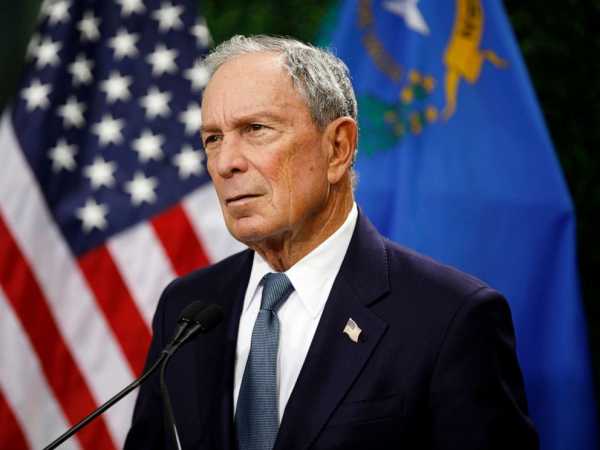 The New Hampshire primary is expected to take place on Feb. 11, though the secretary of state still hasn’t officially announced it yet.

In a recent Quinnipiac poll, 54% of likely Democratic voters in the first-in-the-nation primary have written him off, saying they would not vote for the billionaire.

Bloomberg is still in the middle of weighing if he will formally launch a campaign — but after flirting with a presidential bid several times, his latest moves are the closest he’s come to jumping in.

Bloomberg filed in Alabama and traveled to file in person in Arkansas — two states with primaries on March 3, Super Tuesday on . He has also requested a petition from the the secretary of state’s office on Nov. 12 to appear on Tennessee’s ballot. He will need 2,500 signatures by Dec. 3 to access that ballot.