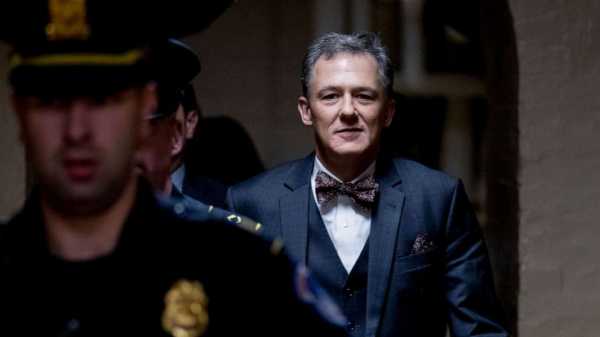 Everyone has read the transcript that really isn’t one. Now it’s up to Democrats to write a next chapter.

That begins at 10 a.m. (EST) Wednesday, when impeachment becomes very real and very public. Bill Taylor and George Kent — two career diplomats whose concerns about President Donald Trump’s actions are already documented — will be the blockbuster witnesses called by Democrats for a long day in front of the House Intelligence Committee. 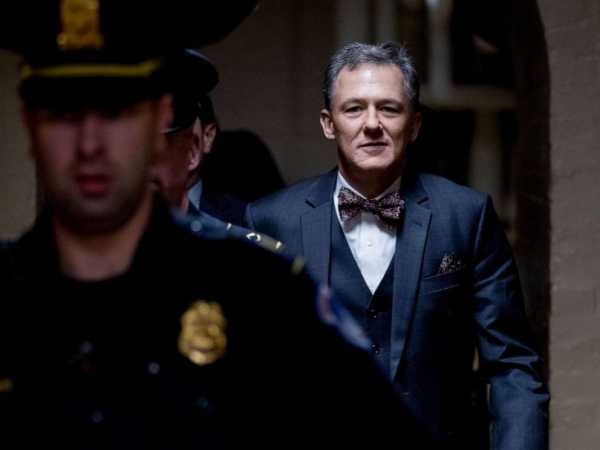 For as clean as the story started out and as quickly as it’s developed, the impeachment case will not prove itself. Republicans are set to dig in on Trump’s «state of mind” — what they cast as concern about corruption in Ukraine — while arguing that there never was a quid pro quo.

Democrats have largely dropped their focus on the Latin phrase in favor of an English word that appears in the Constitution: bribery. But if they are to make a case for removal from office, they will need to keep the public’s attention and ultimately connect dots that so far have only surrounded the president.

For all that is already in the public realm, the most significant developments in the impeachment saga almost certainly have not happened yet.

It’s easy enough to count Senate votes based on early public statements and predilections. But making assumptions in this environment would be a mistake, now that the public is set to watch in large numbers.

Way back in July of this year, Republicans agreed that military aid to Ukraine was important to the national security interest of the United States.

To be fair, many still say so, but it’s trickier now, of course.

If you believe Democrats, it was this aid to Ukraine that was one of the key valuables withheld by the White House as possible leverage in a bribe. That’s what puts it at the center of the House impeachment inquiry and why the context around it matters.

More, in the last few weeks, the president, White House staff and some in the Republican Party have flirted with new talking points when facing questions from Democrats about how that aid was handled. The updated defense suggests that stalling and bargaining with the aid was understandable and a part of a necessary plan to root out corruption in the country.

Again, though, the aid had already been approved by Congress as a part of a defense package that Republicans championed even more than Democrats. In the House, 220 Republicans and 139 Democrats voted yes. In the Senate 46 Republicans, 40 Democrats, 1 independent voted to approve the bill.

It’s worth remembering that in late September, Senate Majority Leader Mitch McConnell said he was not given an explanation as to why the aid was held up by the White House, but said he was glad the aid was eventually released to help «our friends” in Ukraine defend themselves against Russia.

The TIP with Kendall Karson

At midnight, the Democratic field will hit another debate deadline, only a week out from their upcoming matchup in Atlanta, which is currently slated to feature 10 candidates. While White House hopefuls often scramble to cross both increasingly stringent polling and donor thresholds with last-minute fundraising appeals and a flurry of ads, one potential candidate appears to be shedding any concern about qualifying for the debates — before even entering the race. 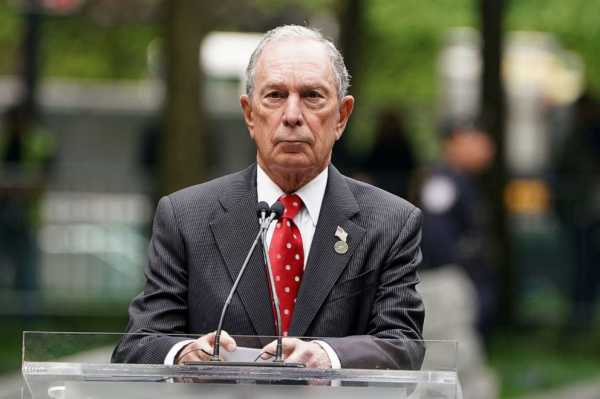 Former New York City Mayor Michael Bloomberg — who is once again flirting with a presidential bid after filing to appear on the ballot in two Super Tuesday states and the only major candidate to file in person in Arkansas — told reporters inside the State Capitol on Tuesday, «I’m going to finance a campaign — if there is one — with my own money so I don’t owe anybody anything.»

A self-funded campaign likely means the self-made billionaire won’t be attempting to reach the donor threshold for the debates — a signal of a campaign’s grassroots strength in a cycle in which at least two of the frontrunners are shunning big dollar fundraisers and the billionaire class.

But without a podium on a nationally-televised debate stage, Bloomberg’s uphill battle to compete this late in the primary season might get a little steeper — a hurdle he acknowledged on Tuesday when he said, «It costs a lot of money whether you’re doing it with your own money or somebody else’s money to get a message out. I remember in New York City, it was very hard to get a message out and that’s just one city. Now you’re talking about a whole country.»

As the public hearings phase of the impeachment inquiry begins Wednesday, following 16 closed-door interviews over the past month, Democrats are calling two star witnesses to testify in open session: William Taylor, the United States’ top diplomat in Ukraine, and Deputy Assistant Secretary of State George Kent, the State Department’s top career official focused on Ukraine. Check here for live updates throughout the day.