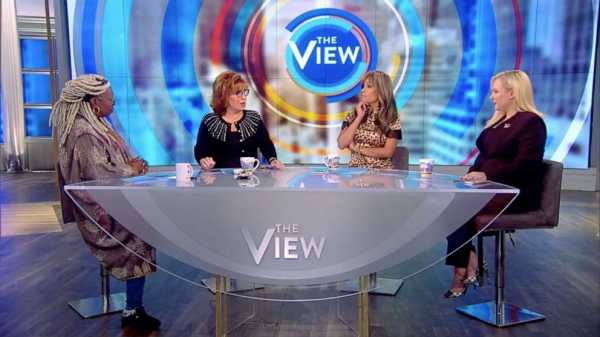 As polls continue to shake up the 2020 race, «The View» co-hosts reacted to the latest Iowa poll, which places Pete Buttigieg as the frontrunner in the crowded Democratic field.

«The View» co-hosts weighed in on Monday about why Buttigieg might have pulled ahead in the latest poll.

Behar added that Buttigieg also served as an intelligence officer in Afghanistan and pointed out that he is a religious, married man.

«Unless people are going to not vote for someone like him because he’s gay, I think he’s got a shot,» Behar said. 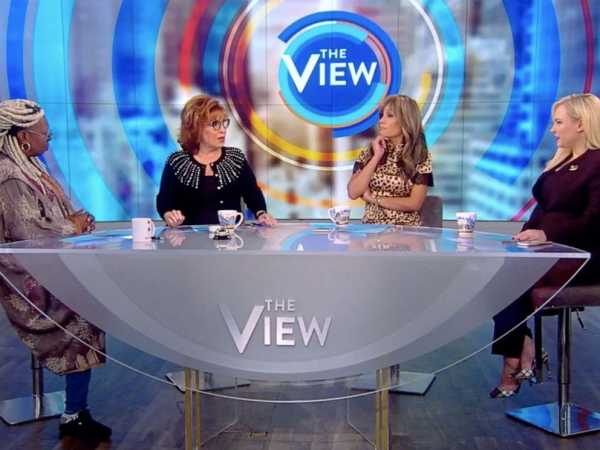 But McCain also pointed out Buttigieg’s struggle to gain support from black Americans, and his low polling numbers with them.

«He has a serious problem and blind spot with the African American community,» McCain said.

McCain brought up a recent controversy in which Buttigieg’s campaign used a stock photo of a black woman from Kenya to promote his Douglass Plan for Black America that addresses racial justice.

«This is very sloppy and it’s disrespectful,» McCain said of the photo. «He may be doing very well in Iowa, [but] it doesn’t really matter until you get to New Hampshire and South Carolina.»

Buttigieg’s campaign confirmed to The Washington Post that the photo of the Kenyan woman was no longer on the website, noting that it had been taken down in September during an update to the page. A contracting firm had chosen the stock image while building the site without knowing it was taken in Kenya, the campaign told The Post.

Responding specifically to Buttigieg’s use of the Kenyan stock photo, Whoopi Goldberg said, «If the people around you don’t take enough time to look and see what is being put out when you are trying to reach out to black folks, if your people can’t take the time to recognize and find out if this image that you are utilizing has anything to do with what you are putting out, your problems are bigger than you think.»

«If you are talking to the black community, find some actual, real American black folks… There are a lot of pictures of us,» Goldberg added.

Sunny Hostin said that although she likes Buttigieg’s as a person as well as some of his positions on issues, she said that «he has had a problem, historically, in South Bend where he is the mayor with the African American community.»

«I went to law school in South Bend, have gone back there several times, spent a lot of time in that community. He is not embraced by the black community…as he should [be] because he is somewhat popular there.»

Every episode of ABC’s award-winning talk show «The View» is now available as a podcast! Listen and subscribe for free on Apple Podcasts, Google Podcasts, TuneIn, Spotify, Stitcher or the ABC News app.