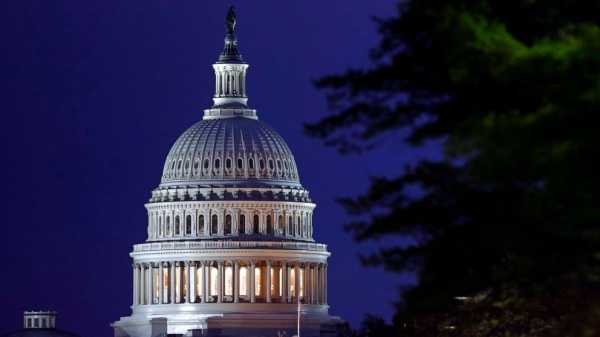 Since House Speaker Nancy Pelosi announced a formal impeachment inquiry in September, there has been a steady drumbeat of current and former administration and government officials who have come forward, either willingly or under subpoena, to testify in the rapidly developing probe.

At the heart of the inquiry is President Donald Trump’s July 25 phone call with Ukraine President Volodymyr Zelenskiy and whether the administration withheld nearly $400 million in aid and a White House summit between the two leaders in exchange for an investigation into the president’s political rival, former Vice President Joe Biden and his son, Hunter for his work on the board of Ukrainian energy company Burisma.

Trump also allegedly wanted the aid withheld unless there was an investigation into a largely debunked theory that it was Ukrainians, not Russians, who tried to interfere in the 2016 election – on behalf of Hillary Clinton – and the Democrats’ purported efforts on that front.

A number of questions surround the call, including Trump’s personal lawyer Rudy Giuliani’s alleged role in lobbying the Ukrainian government through back channels, the involvement of Secretary of State Mike Pompeo and Energy Secretary Rick Perry, and why exactly U.S. Ambassador to Ukraine Marie Yovanovitch was recalled.

Democrats say the testimony paints a picture of the president’s abuse of power to pursue politically motivated investigations while Republicans have raced to Trump’s defense, attacking the closed-door depositions as unfair and saying there was no evidence of a quid pro quo.

Here are the people who have testified so far and what they said: 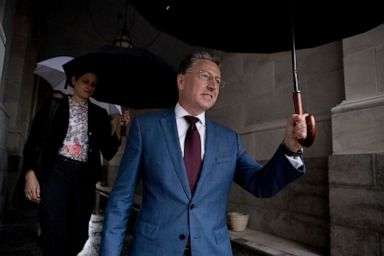 Kurt Volker, a former special envoy to Ukraine, leaves Capitol Hill in Washington, Oct. 16, 2019, after testifying before congressional lawmakers as part of the House impeachment inquiry into President Donald Trump. 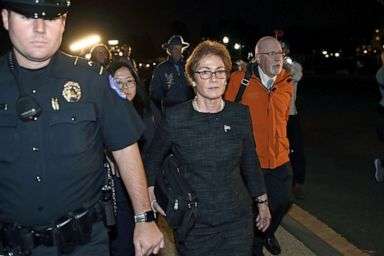 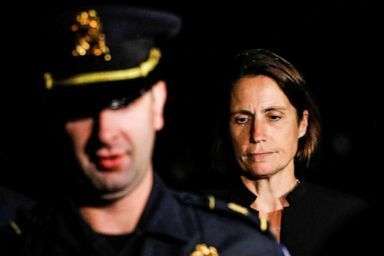 Fiona Hill, former senior director for European and Russian affairs on the National Security Council, departs after testifying in the House of Representatives impeachment inquiry into President Trump on Capitol Hill in Washington, Oct. 14, 2019. 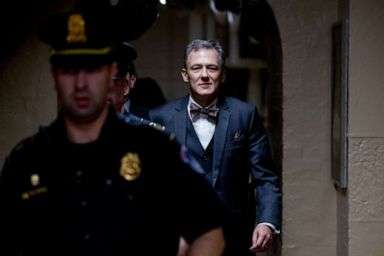 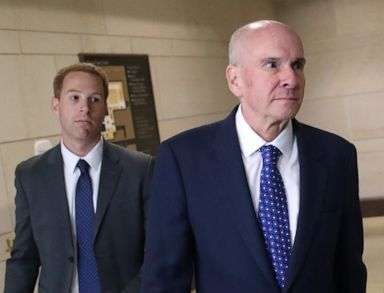 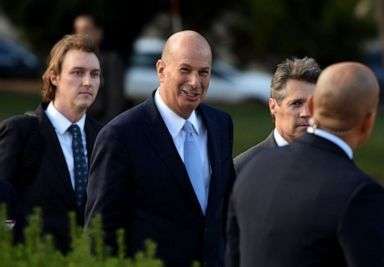 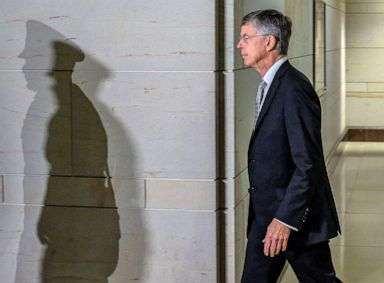 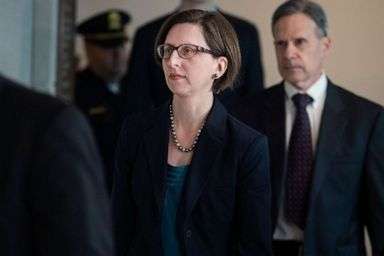 Laura Cooper, Deputy Assistant Secretary of Defense, arrives to the Capitol for a deposition related to the House’s impeachment inquiry on Oct. 23, 2019. 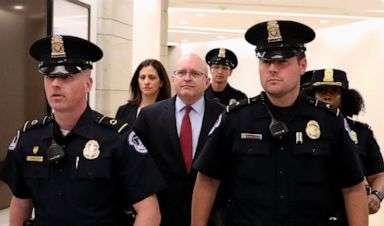 Philip Reeker, acting assistant secretary of state for European and Eurasian Affairs, is escorted by police officers as he leaves after testifying in impeachment inquiry against President Donald Trump, in Washington D.C., Oct. 26, 2019. 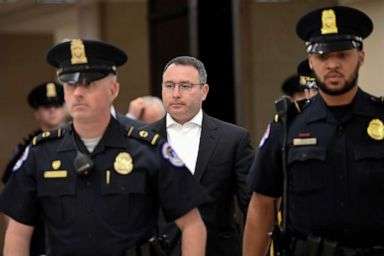 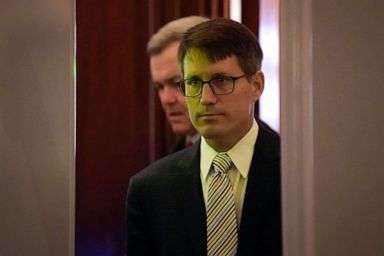 State Department career foreign service officer Christopher Anderson is illuminated by a green light as he goes through security screening at the Capitol to review transcripts of his previous interview, in Washington, D.C., Nov. 7, 2019.

(MORE: Rules of impeachment, then and now: ANALYSIS) 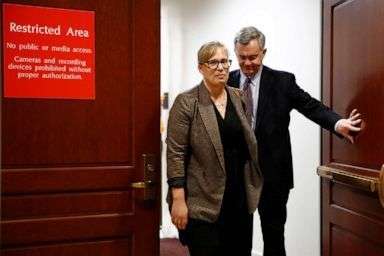 State Department adviser on Ukraine, Catherine Croft departs a secure area of the Capitol after a closed door meeting where she testified as part of the House impeachment inquiry into President Donald Trump in Washington, D.C., Oct. 30, 2019. 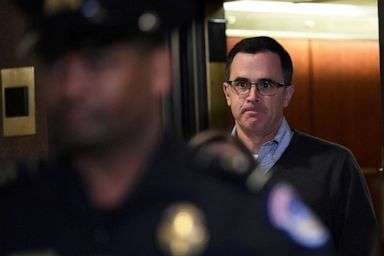 Tim Morrison, the top Russia official on President Trump’s National Security Council, gets off of an elevator as he returns to Capitol Hill in Washington, D.C., Nov. 6, 2019, to review his testimony before the House impeachment inquiry.