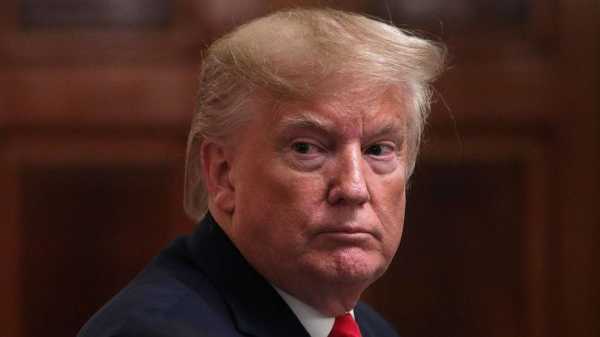 The ruling on Wednesday by the full U.S. Circuit Court of Appeals marks yet another blow to the president and his ongoing effort to keep Congress from seeing his financial information.

This particular legal challenge from Trump’s team revolves around a subpoena the House Oversight Committee sent to Mazars, an accounting firm the Trump family has used for years, for some of the president’s financial records.

The president’s legal team filed a petition in October for the D.C. Circuit Court of Appeals to rehear their case.

On Wednesday, the court denied that petition, and the president’s personal attorney, Jay Sekulow, subsequently told ABC News, «In light of the dissents, we will be seeking review at the Supreme Court.»

Sekulow has already promised to take another tax-related case against the president, which was struck down in New York’s Second Circuit Court of Appeals earlier in November, to the Supreme Court. 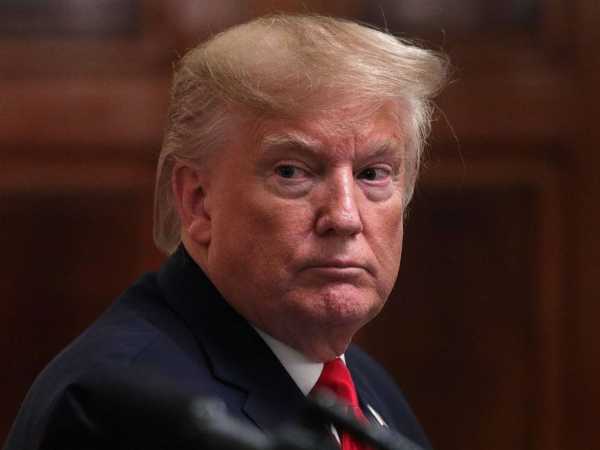 President Donald Trump listens during a joint news conference with Turkish President Recep Tayyip Erdogan in the East Room of the White House on Nov. 13, 2019, in Washington, D.C.

In his dissent, also filed Wednesday, appellate Judge Gregory Katsas conceded that «this case presents exceptionally important questions regarding the separation of powers among Congress, the Executive Branch, and the Judiciary.»

During oral arguments in July, one of Trump’s attorneys, William Consovoy, argued that the Oversight committee had overstepped its constitutional bounds.

«Where there are constitutional doubts?» Consovoy said at the time. «The committee’s power should be narrow.»

But in its initial ruling, in October, a panel of appellate judges cited «the fact that every President during the last four decades has filed financial disclosures offers persuasive evidence.»

Trump is the first president in over 40 years not to release his tax returns.