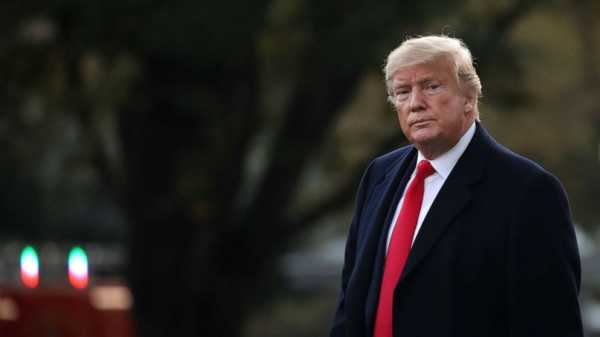 President Donald Trump said Monday that he will «strongly consider» House Speaker Nancy Pelosi’s offer that he come before House investigators to testify, or submit written answers, in the House Democrats’ impeachment probe.

“I like the idea & will, in order to get Congress focused again, strongly consider it!” President Trump said in a tweet Monday morning, even as he also complained that doing so would lend credibility to a process that he believes is unfair. 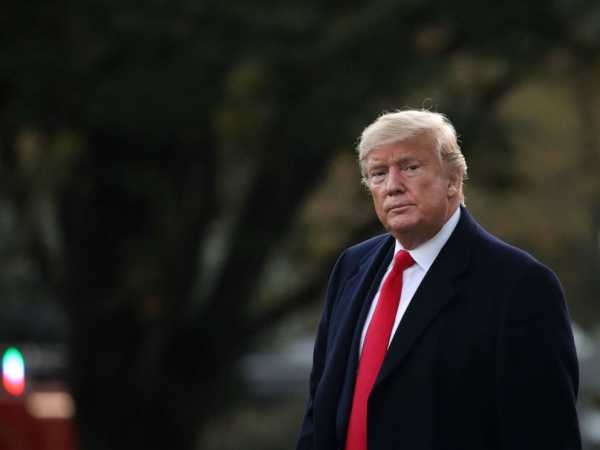 U.S. President Donald Trump leaves the Oval Office and walks toward Marine One on the South Lawn of the White House on November 14, 2019 in Washington, DC.

While the president said he is seriously considering the idea, it comes as the president has blocked his top aides who have been subpoenaed to testify from going before House investigators. In special counsel Robert Mueller’s probe, the president refused to sit for a requested interview but did respond to written questions.

Pelosi said in an interview with CBS News’ “Face The Nation” this past weekend that if the president has information that would prove his innocence in the ongoing impeachment inquiry, he should make that information known. Pelosi said if the president wants to sit for in person testimony or submit written answers, investigators would welcome that opportunity.

“The president could come right before the committee and talk, speak all the truth that he wants if he wants to … if he wants to take the oath of office or he could do it in writing. He has every opportunity to present his case,” Pelosi said.