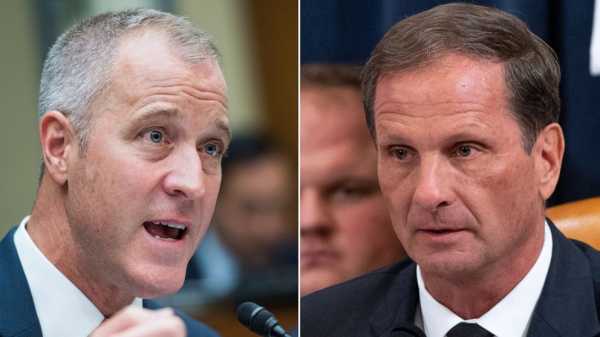 Two members of the House Intelligence Committee responded to developments over the weekend in the impeachment inquiry, including State Department official David Holmes’ closed door testimony, and looked toward next week’s impeachment hearings in an interview on ABC’s «This Week.»

«That is solicitation of a bribe and that is an impeachable offense listed in the Constitution,» he added, going on to suggest that U.S. Ambassador to the European Union Gordon Sondland’s testimony this week will support the accusation.

When Maloney asked Stewart if he would join him in calling on the State Department to release evidence related to the impeachment inquiry, the Utah congressman said, «You bet, because I because I don’t think there’s anything there at all that is going to implicate the president.»

Meanwhile, Stewart asked Maloney to join his and other Republican’s call to get the original whistleblower to testify. 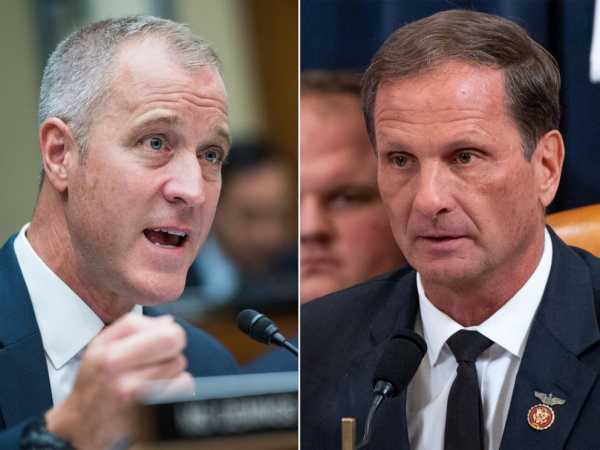 During Wednesday’s hearing, Taylor testified that one of his staffers had overheard a phone call between Sondland and President Donald Trump, wherein the president allegedly asked about the status of «the investigations.»

That new detail led to Holmes telling lawmakers in a closed-door deposition that he heard the president ask about an investigation he requested from the Ukrainian president, according to a copy of his opening statement obtained by ABC News. CNN first reported the details of Holmes’ remarks.

Yovanovitch testified during the hearing that she found the tweet «very intimidating.»

On «This Week,» Stewart doubted that Yovanovitch was intimidated by Trump’s tweet and questioned including the president’s tweet in the impeachment inquiry.

«If your basis for impeachment is going to include a tweet, that shows you how weak the evidence for that impeachment is,» the Republican congressman said.

Maloney also responded to an accusation that Hunter Biden benefited from the former vice president’s role by bringing up Trump’s own children.