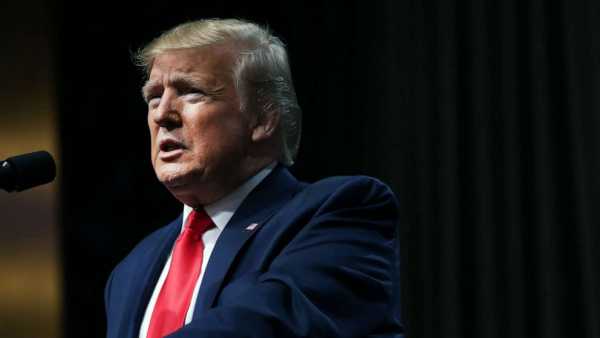 President Donald Trump for the first time is taking the effort to shield his tax returns from the public all the way up to the Supreme Court of the United States.

Trump’s attorneys on Thursday filed a petition to be heard by the U.S. Supreme Court over their ongoing battle for the president’s tax returns with prosecutors from the Manhattan District Attorney’s Office after being struck down by a New York court of appeals earlier this month.

Thursday’s petition is the fastest moving and the first to reach the highest court of the country out of the president’s several ongoing fights to quash a widening effort from multiple fronts seeking his financial records.

«We have filed a petition with the U.S. Supreme Court seeking to overturn the Second Circuit decision regarding a subpoena issued by the New York County District Attorney,» the president’s lead counsel, Jay Sekulow, told ABC News in a statement. «The Second Circuit decision is wrong and should be reversed. In our petition, we assert that the subpoena violates the U.S. Constitution and therefore is unenforceable. We are hopeful that the Supreme Court will grant review in this significant constitutional case and reverse the dangerous and damaging decision of the appeals court.» 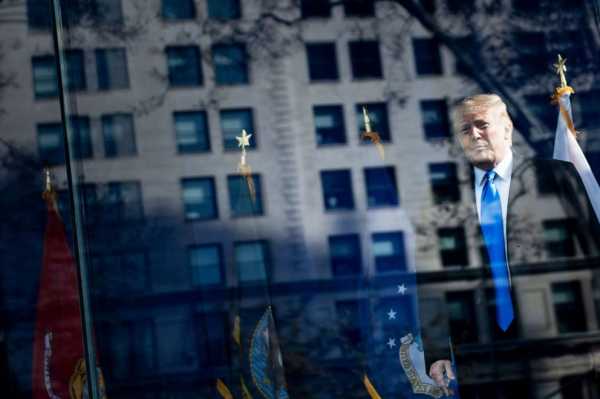 «There has been broad bipartisan agreement, for decades if not centuries, that a sitting President cannot be subjected to criminal proceedings,» Trump’s legal team wrote in the petition.

The district attorney’s office has been adamant in response to the claim that, «There is no such thing as presidential immunity for tax returns.»

«Whether compliance with this subpoena will burden the President is the wrong question,» Trump’s attorneys argued. «The Court has always taken a categorical approach to presidential immunity. The Court asks whether this kind of legal process violates the Constitution. But the President should prevail even under a case-specific approach.»

Trump’s legal team wrote in the petition that the subpoena from the Manhattan prosecutors’ office is «highly intrusive to the President, as it seeks nearly a decade of his sensitive financial records.

The new Supreme Court case follows several losses Trump’s legal team has been hit with in lower courts in other cases in recent weeks.

Just Wednesday evening, the federal appeals court in Washington, D.C., upheld a district court ruling granting Congress access to Trump’s financial records. A legal challenge that revolves around a subpoena the House Oversight Committee sent to Mazars, an accounting firm the Trump family has used for years, is likely going to result in a Supreme Court battle soon as well.

And earlier this week, the federal court in Washington struck another blow to Trump’s legal team in dismissing a separate lawsuit attempting to block the House Ways and Means Committee from using a newly passed New York law to obtain the president’s state tax returns. 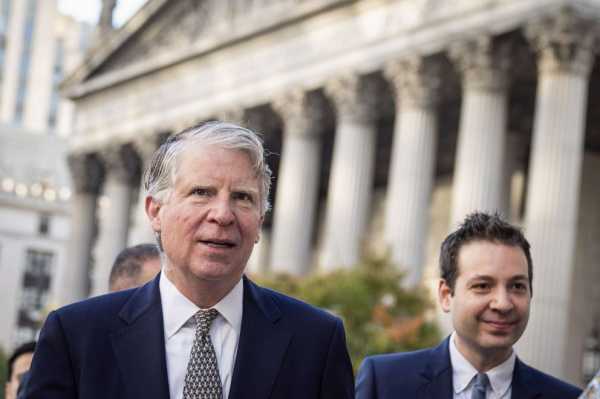 The House Ways and Means Committee is also fighting against the Treasury Department and the Internal Revenue Service to release tax returns.

The court will hear Trump’s case against the House Ways and Means Committee on Friday.

But not all efforts to release the president’s tax returns have been progressing as quickly as the New York and Washington cases.

Last month, a federal judge in California blocked a new law signed by Gov. Gavin Newsom earlier this year requiring all presidential candidates, including Trump, to fork over their tax returns if they wished to appear on the state’s primary election ballot in 2020. The judge said in his ruling that the law likely violates several articles of the U.S. Constitution, including First Amendment rights by depriving candidates access to the ballot and the 14th Amendment’s equal protection clause.

California Secretary of State Alex Padilla, following the ruling, said he will appeal Morrison’s ruling, foreshadowing another prolonged legal battle for the president.