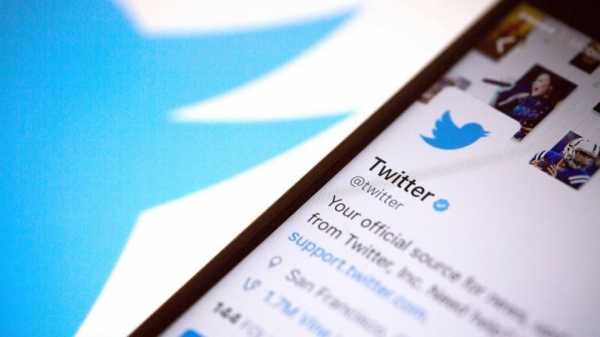 Twitter unveiled its new wide-reaching policy regarding political ads ahead of 2020, after co-founder and CEO Jack Dorsey announced the platform would ban political advertising as social media giants grapple with the veracity and influence of online ads.

Add Twitter as an interest to stay up to date on the latest Twitter news, video, and analysis from ABC News.

Twitter announced will no longer allow political ad on the platform last month.

«We believe political message reach should be earned, not bought,» Dorsey tweeted, along with a number of additional tweets explaining the reasons why.

«While internet advertising is incredibly powerful and very effective for commercial advertisers, that power brings significant risks to politics, where it can be used to influence votes to affect the lives of millions,» Dorsey wrote. «Internet political ads present entirely new challenges to civic discourse: machine learning-based optimization of messaging and micro-targeting, unchecked misleading information, and deep fakes. All at increasing velocity, sophistication, and overwhelming scale.»

(MORE: Maxine Waters, AOC slam Zuckerberg during Libra testimony for ads that give ‘licence to lie’)

«We considered stopping only candidate ads, but issue ads present a way to circumvent. Additionally, it isn’t fair for everyone but candidates to buy ads for issues they want to push. So we’re stopping these too,» Dorsey added.

Among the 2020 Democratic field, former Vice President Joe Biden’s campaign was one of the first to applaud the move.

«We appreciate that Twitter recognizes that they should not permit disproven smears, like those from the Trump campaign, to appear in advertisements on their platform,» said Bill Russo, the Biden campaign’s deputy communications director in a statement. «It would be unfortunate to suggest that the only option available to social media companies to do so is the full withdrawal of political advertising, but when faced with a choice between ad dollars and the integrity of our democracy, it is encouraging that, for once, revenue did not win out.»

Trump campaign manager, Brad Parscale, slammed Twitter’s decision, saying in a statement, «Twitter just walked away from hundreds of millions of dollars of potential revenue, a very dumb decision for their stockholders. Will Twitter also be stopping ads from biased liberal media outlets who will now run unchecked as they buy obvious political content meant to attack Republicans? This is yet another attempt to silence conservatives, since Twitter knows President Trump has the most sophisticated online program ever known.»

But the effect of Twitter’s move might not be as impactful as if Facebook followed suit. For example, while the Trump campaign is spending $15.6 million on Facebook ads and $9.1 million on Google ads since January, they have only spent $6,300 on Twitter ads.

Trump campaign communications director, Tim Murtaugh, told ABC News that the campaign planned to spend «many» millions over the next 12 months on the platform, after shutting down their Twitter ads back in August.

Twitter CFO Ned Segal also acknowledged on on Twitter, «political ad spend for the 2018 US midterms was

Ryan Giggs urges Wales to keep their discipline in Azerbaijan