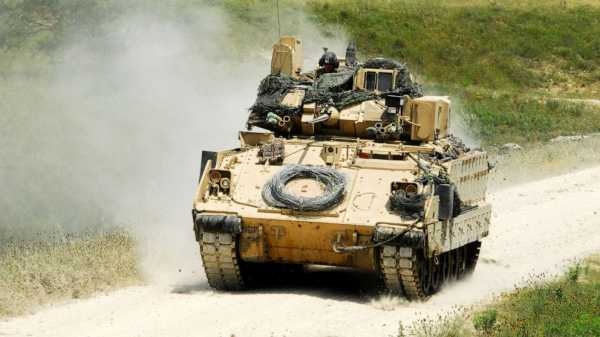 A U.S. soldier was killed in South Korea last week after his armored vehicle overturned.

Spc. Nicholas C. Panipinto, 20, of Bradenton, Florida, died from injuries sustained when the Bradley Fighting Vehicle overturned at Camp Humphreys on Nov. 6, the Army said in a statement. Two other soldiers were injured in the incident, according to Stars and Stripes.

The accident is under investigation.

Panipinto deployed as an infantryman with the 3rd Armored Brigade Combat Team, 1st Cavalry Division to South Korea in July 2019. The brigade will hold a memorial for Panipinto on Friday as a way for the unit to, «say farewell to their brother in arms and honor his service to the nation,» the Army said. 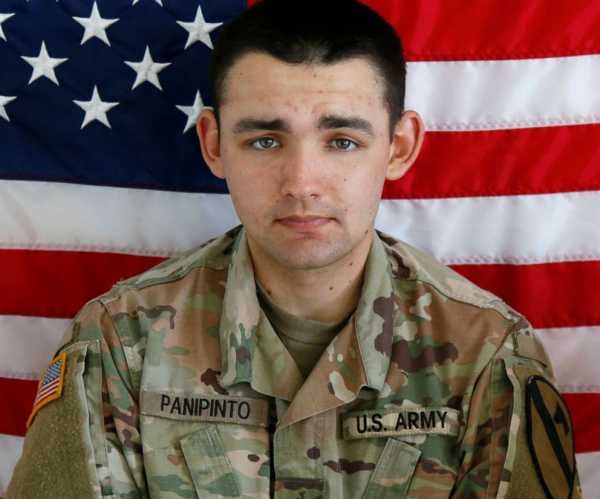 «Command Sgt. Maj. Ryan McLane and I send our heartfelt condolences to family, friends and loved ones of Spc. Nicholas Panipinto,» said Col. Kevin Capra, commander, 3rd Armored Brigade Combat Team, 1st Cavalry Division. «Nicholas was a dedicated and essential member of the Ghost Battalion and Greywolf Brigade. We are all deeply saddened by the loss and will keep his family in our thoughts and prayers during this difficult time.»

Panipinto joined the Army from Tampa, Florida, in January 2018.

Just last month, three soldiers from the 1st Armored Brigade Combat Team were killed after their Bradley Fighting Vehicle rolled over into water during training at Fort Stewart in Georgia.