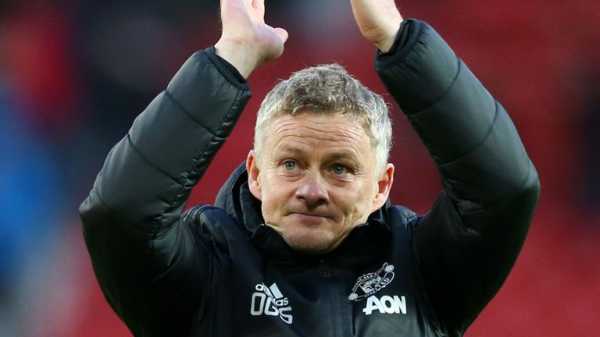 Lindelof missed United’s 3-0 victory over Partizan Belgrade in the Europa League due to a back injury but played the full match in Ole Gunnar Solskjaer’s sides’ 3-1 triumph over Brighton in the Premier League.

The 25-year-old has featured 11 times in all competitions so far this term, establishing himself as a first-team regular at centre-back for United alongside record signing Harry Maguire

In September, Lindelof signed a contract extension at the club, which will keep him at Old Trafford until 2024.