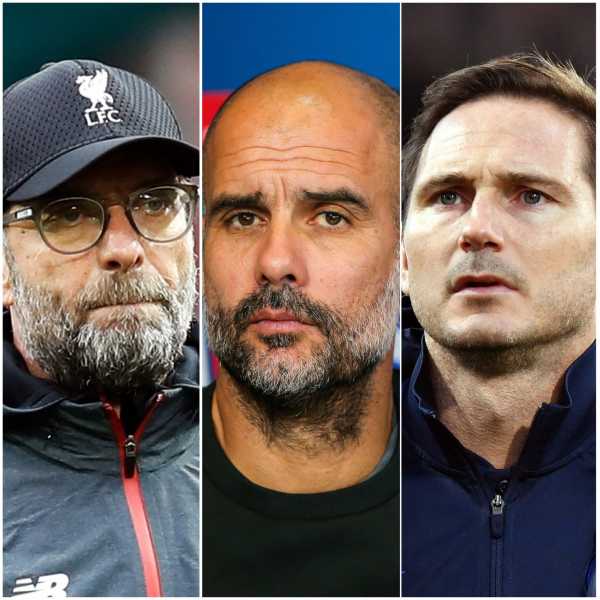 West Ham have upped the ante ahead of Jose Mourinho’s first game in charge of Tottenham by goading the Portuguese on Twitter.

Mourinho has taken over from Mauricio Pochettino at Spurs and his reign begins with a derby at the London Stadium on Saturday lunchtime.

And the Hammers were quick to remind Mourinho of his previous failures against them by posting a video on the social media site along with the caption “See you Saturday, Jose”.

The video included a previous quote from Mourinho about West Ham’s style of play and then footage of Manchester United’s defeat in east London last season.

The baiting adds another sub-plot to an already intriguing battle on Saturday.

All eyes will be on how Spurs line-up under Mourinho, but the pressure is also firmly on Manuel Pellegrini following a run of five defeats and two draws from their last seven games.