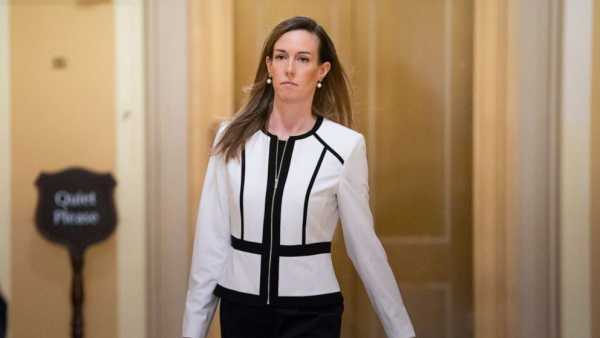 An adviser to Vice President Mike Pence, who listened to President Donald Trump’s call with Ukrainian President Volodymyr Zelenskiy, found the president’s reference to investigations into a potential 2020 political opponent and the 2016 election «unusual and inappropriate.»

«I certainly noted that the mention of those specific investigations seemed unusual as compared to other discussions with foreign leaders,» Jennifer Williams, the official in the vice president’s office, told impeachment investigators, according to a transcript of her deposition released by the three House committees leading the impeachment probe.

«I guess for me,» Williams continued, «it shed some light on possible other motivations behind a security assistance hold.»

Many Republicans have dismissed concerns over the call, citing comments from Zelenskiy that said it was proper. 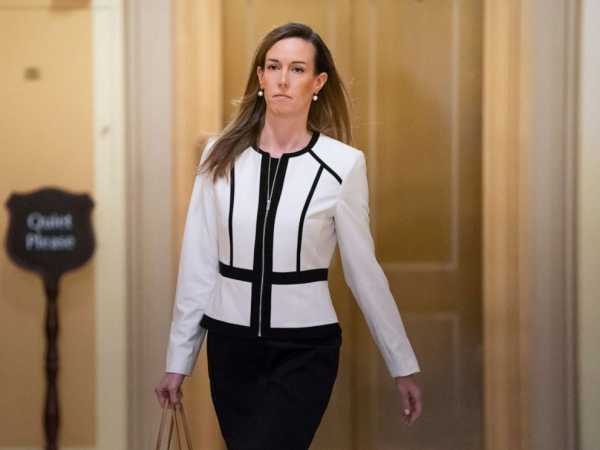 Jennifer Williams, a special adviser to Vice President Mike Pence for Europe and Russia who is a career Foreign Service officer, arrives for a closed-door interview in the impeachment inquiry on President Donald Trump.

The first member of Pence’s office to cooperate with impeachment investigators, Williams will testify in a public hearing next week before the House Intelligence Committee, along with another witness, Timothy Morrison, a departing employee of the National Security Council.

Williams said she never discussed the nature of the call with Keith Kellogg, Pence’s national security adviser, who also listened to the conversation.

She told investigators that she noted a mention of Ukrainian energy firm Burisma, which had employed former Vice President Joe Biden’s son Hunter, on the July 25 phone call between Trump and Zelenskiy. The company was not mentioned in the rough transcript of the call that was released by the White House.

She accompanied Pence on his meeting with Zelenskiy, and testified before the House on Nov. 7 that the vice president never mentioned an investigation, the Bidens or Burisma during his meetings.

(MORE: Impeachment hearings: A look at who’s scheduled to appear next week)

She also said she read the message Ambassador William Taylor, the top U.S. diplomat in Ukraine, sent to Secretary of State Mike Pompeo in late August, laying out the case for the release of the military aid withheld from Ukraine, saying that Taylor made a «very persuasive case.»