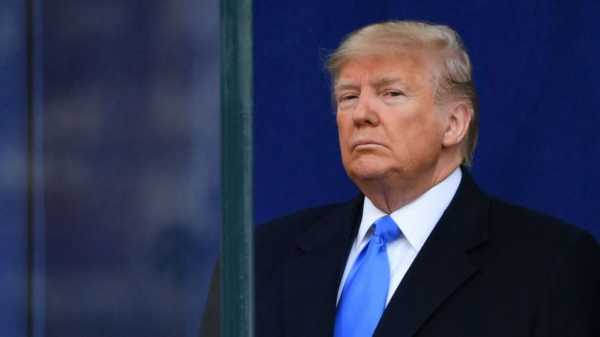 A rough transcript of a congratulatory phone call President Donald Trump made this spring to Ukraine’s president-elect contained no mention of corruption, despite the White House shortly after the call saying Trump had broached the subject.

The White House on Friday released the rough transcript of the call Trump made to Volodymyr Zelenskiy on April 21, after the latter had won Ukraine’s presidential election. In September, the White House released a rough transcript of a second call between the two leaders — on July 25 — that has played a central role in the House impeachment inquiry into Trump’s behavior.

A readout of the April call that the White House provided at the time said the president «expressed his commitment to work together with President-elect Zelenskyy (sic) and the Ukrainian people to implement reforms that strengthen democracy, increase prosperity, and root out corruption.» 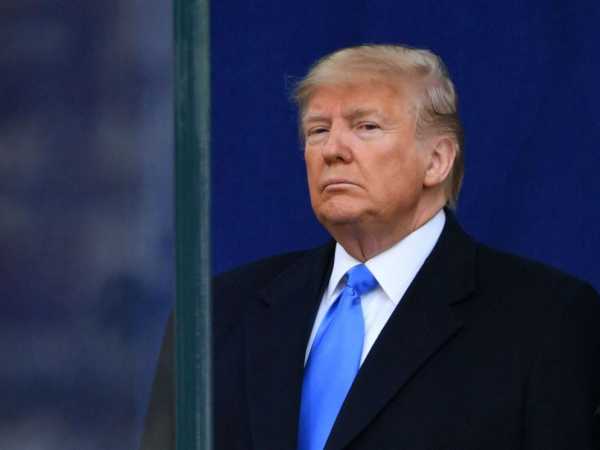 But the rough transcript was devoid of any discussion of policy matters. Rather, much of the call consisted of Trump praising Zelenskiy’s campaign after the Ukrainian compared his own election to that of Trump’s.

Trump did not raise the issue of corruption on the call despite a recommendation from the National Security Council that he do so and NSC talking points he received on the topic, according to a person familiar with the call and preparations for the conversation.

The official readout shared with the press was drafted in advance of the phone call and based on talking points and briefing materials Trump received and did not follow, the person said.

The draft statements, which are prepared by the NSC legal and press teams and approved by the National Security Advisor, are typically updated to reflect the conversations.

Lt. Col. Alexander Vindman, a National Security Council staffer who listened in on both of the president’s calls with Zelenskiy, has already testified to House investigators behind closed doors that there was nothing out of the ordinary with the April call.

«The April 21st call is notable in my mind because it was actually a very good call. It was exactly what we had — we were hoping for,» Vindman said. «It was just — everybody was happy, high-fiving from that call because we were moving in the right direction for Ukraine.»

The Ukrainian president-elect invited Trump to his inauguration, while at the same time, Trump mentioned a White House visit.

“When you’re settled in and ready, I’d like to invite you to the White House,” Trump said during the roughly 16-minute call he made from Air Force One. “We’ll have a lot of things to talk about, but we’re with you all the way.”

The document released by the White House is called a “memorandum of a telephone conversation,” and the first page notes that it “is not a verbatim transcript of a discussion,” but rather a recording of the notes and recollections of” officials who were “assigned to listen and memorialize the conversation in written form as the conversation takes place.”

Minutes after the White House released the memo, the ranking member of the House Intelligence Committee, California Rep. Devin Nunes, read it aloud during a hearing with the former ambassador to Ukraine, Marie Yovanovitch, as part of the House’s public impeachment inquiry proceedings. White House Press Secretary Stephanie Grisham said that Trump planned to watch Nunes deliver his opening statement.

Grisham told ABC News nothing had been redacted or otherwise not included.

“As you can see if you look at it – it is the full transcript,” she said.

She did not respond to a request for comment as to why the White House’s April 21 statement on the call said Trump brought up corruption — while the document released today has no evidence of that.

The White House previously released a memorandum of the president’s subsequent, July 25 call with Zelenskiy, which has become a key part of the impeachment inquiry.

Trump tweeted Monday that the April call contained «tantalizing» information and argued that because it was his first call with Zelenskiy, it was therefore the «most important.»

The memorandum’s release on Friday provided the White House with a piece of counter-messaging as public hearings in the impeachment inquiry continued on Capitol Hill. While the White House has sought to impede the Democrats’ probe by ordering his aides not to cooperate, Trump has pointed to the first memorandum’s release as a demonstration that he is «the most Transparent President in history.»

The president’s April 21 call with Zelenskiy took place the same day the Ukrainian president had won his election and came three months prior to the July 25 call now at the center of the House impeachment inquiry. The White House has previously signaled that the call’s contents are mostly of a congratulatory nature. 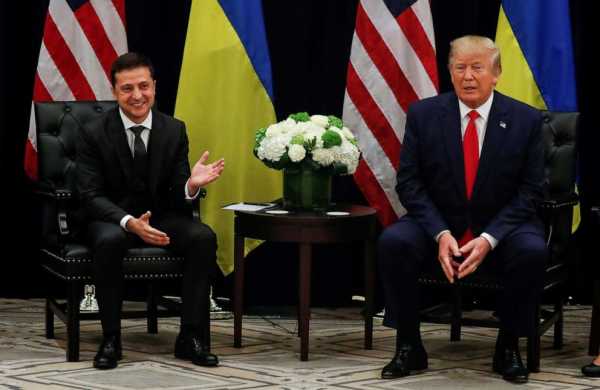 President Donald Trump listens during a bilateral meeting with with Ukraine’s President Volodymyr Zelenskiy on the sidelines of the 74th session of the United Nations General Assembly in New York, Sept. 25, 2

(MORE: Impeachment hearings: A look at who’s scheduled to appear next week )

In contrast to the April call, Vindman told investigators during his testimony that he believed the president’s call with Zelenskiy on July 25 amounted to a «demand» by Trump that a foreign power investigate a U.S. citizen, in this case former Vice President Joe Biden’s son, Hunter.

«I was concerned by the call. I did not think it was proper to demand that a foreign government investigate a U.S. citizen, and I was worried about the implications to the U.S. Government’s support of Ukraine,» Vindman testified.

House investigators have requested the White House records of the April call, there is no indication that its contents are relevant to the ongoing inquiry that centers around allegations that the president sought to pressure Ukraine to investigate his political rivals.

Biden, who was expected to announce his candidacy for president at the time, officially announced it four days after the call.