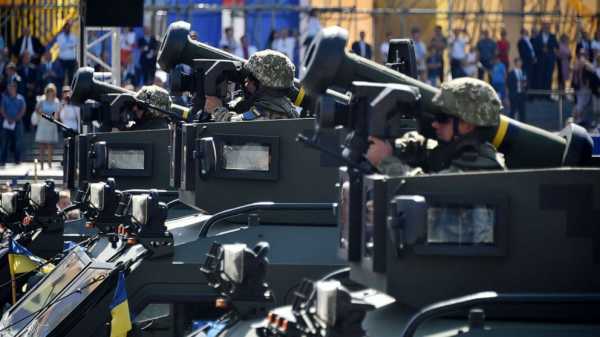 Included in the released transcript of President Donald Trump’s phone call with Volodymyr Zelenskiy was the Ukrainian president’s comment that his country was ready «to buy more Javelins from the United States for defense purposes.»

Add Ukraine as an interest to stay up to date on the latest Ukraine news, video, and analysis from ABC News.

The missiles have been mentioned repeatedly in this week’s House impeachment hearings.

What exactly is a Javelin? And why does Ukraine want more of them?

The FGM-148 Javelin is a shoulder-fired precision missile system designed to destroy tanks and other armored vehicles, as well as hovering helicopters.

In March 2018, Trump approved the $47 million sale of 210 Javelin anti-tank missiles and 37 launchers to Ukraine. The missiles were the first lethal military assistance provided to Ukraine by the United States in its fight against Russian-supported separatists in eastern Ukraine since that fighting began in 2014. 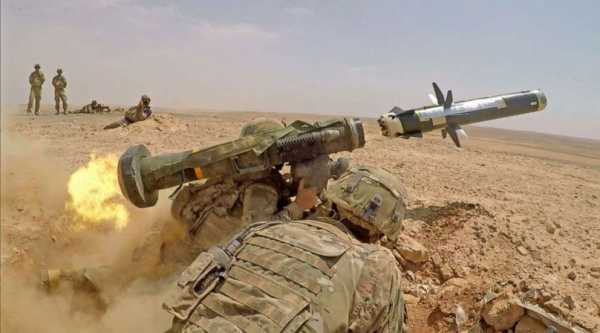 The U.S. has provided $1.5 billion in security assistance to Ukraine with the majority of it being non-lethal assistance, but Ukraine has also wanted lethal military hardware it can use against the well-equipped Russian separatists.

Since that first sale, U.S. officials confirm that there have been long-running discussions between the U.S. and Ukraine about a future purchase of more Javelins, but nothing has been finalized.

As such, Javelin missiles were not part of the $250 million military aid package to Ukraine at the center of controversial Trump call with Zelenskiy that has triggered a formal impeachment inquiry by House Speaker Nancy Pelosi.

Known as a «fire and forget» weapon, the Javelin allows the gunner to fire the weapon and then immediately take cover. The Javelin uses its infrared guidance system to travel toward a target on its own, unlike previous shoulder-fired anti-tank weapons that had to be guided by the operator toward its target.

With a range of between 2,500 and 4,000 meters the missile is designed to strike at a tank from above where the armor is thinnest. 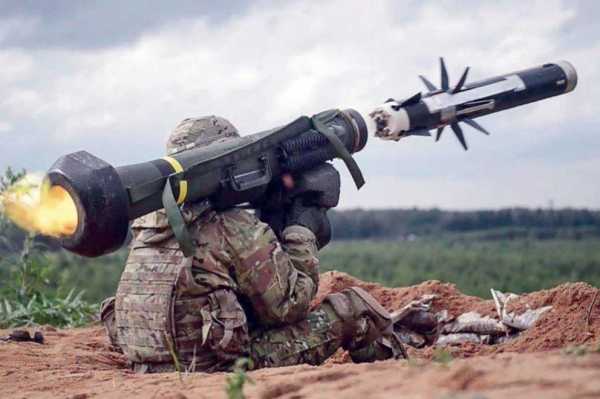 The missile and its launcher — the Command Launch Unit — together weigh 48.8 pounds, while the missile alone weighs 33 pounds.

The system can be fired by one person, but typically a two-person team is involved in its operation with one carrying the launcher and the other carrying the missile ammunition.

It also utilizes a «soft launch» where the missile is ejected from the launcher to reach a safe distance before its rockets are activated. That feature means it can also be fired from indoors in an urban battlefield.

The Javelin is primarily used by the the U.S. Army and Marine Corps, but it has also been sold to 18 partner nations, including Ukraine, France, Qatar, Turkey and the United Arab Emirates.