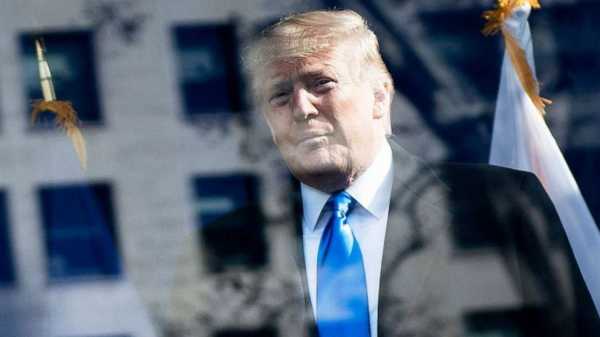 It was the summer of 1973. I had just turned 12 and I was entranced by the public hearings into the Watergate affair and President Nixon that were being watched across America.

The hearings had begun around my birthday in May, and for the next few months I looked for every opportunity to watch, including during summer vacation with my family in Northern Michigan. My brothers and sisters looked at me like I was crazy as they made their way to swim and play in the lake, as I stayed back in the cabin to watch TV.

This moment is what convinced me as a youth that I wanted to get involved in politics in some way. And from that summer, I have spent nearly five decades volunteering, working in, and observing politics: first as a campaign strategist, then as a chief political analyst for ABC News.

Now we are faced with a brand new examination of potential presidential corruption involving President Trump. Public hearings will begin this week in Congress to attempt to figure out what happened and who, if anyone, is responsible. Many eyes and ears will be paying close attention, and I wonder how many younger folks are going to tune in as I did 46 years ago and be inspired to get active in politics in some way.

As we watch this crucial moment in American history (only two presidents were impeached — Andrew Johnson and Bill Clinton) unfold, I thought it important to lay out three key points: 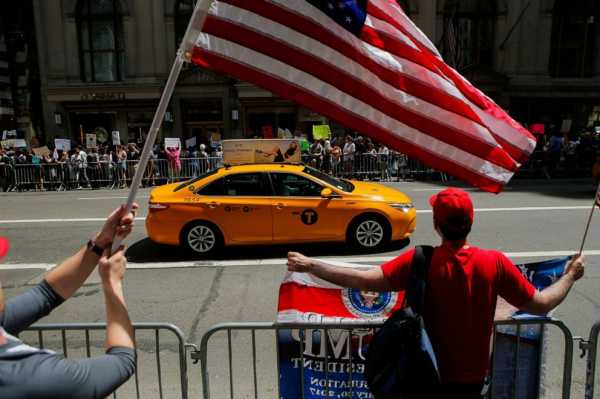 1) America is in a much different place politically than it was during the Clinton impeachment as well as in 1973. Our leaders and electorate have become much more polarized, which is one reason the process seems so partisan.

This partisan alignment in Congress on impeachment isn’t primarily because of partisan moves by Democrats, it is because Republicans seem to have a hair trigger defensive posture towards President Trump. In 1998 many Democrats joined with Republicans to investigate President Clinton, and now no Republicans, at this moment, seem willing to hold the president accountable. Let’s see as the hearings progress and information is revealed, if there is any movement on this front.

2) Don’t expect big swings in public opinion as the hearings progress. As of today a plurality (and in some polls a majority) support impeachment and removal of President Trump (49% according the latest ABC News/Washington Post poll), and his approval have been hovering mostly in the high 30s.

This is a very different scenario from Clinton, whose job approval was in the mid-60s and less than one third of Americans at points believing he should be impeached, according to ABC News/Washington Post polls at the time.

In fact, in 1973, Nixon started with roughly the same approval numbers as Bill Clinton, and as the hearings progressed and information was revealed Nixon’s approval numbers fell and the cry for impeachment rose among the public.

However, it wasn’t until right before Nixon resigned that his numbers echoed where Trump’s are today (Nixon’s approval was lower at 24%, according to Gallup polls from the time). President Trump has already fallen to the dangerous levels where Nixon’s were at the end of the process as we begin the process of public hearings, although unlike Nixon, Trump’s approval has never cracked 50% throughout his presidency (according to ABC News/Washington Post polling). With Democrats and 47% of independents already in favor of impeachment and removing Trump, unless the wall of Republican support begins to crack, don’t expect the hearings to move public opinion very much.

MORE: What to watch in public impeachment hearings

3) Because of the above, depending on revelations, I think the main outcome of the hearings will likely be in solidifying opposition to President Trump and putting pressure on GOP House members to vote for impeachment as well as pressure Republican senators to break with the president if impeachment is approved. Watch carefully the response to the hearings by the few Republican representatives in swing districts and the GOP Senators in swing states up for election in 2020. Also look out for whether voters in those areas get more politically active because of what is revealed in the hearings.

I still remember the Watergate hearings so well: the Congressional leaders who asked questions, the witnesses who responded and the media covering the whole affair. I will be watching these hearings in earnest starting this week and hope all Americans around the country will take some time out of their daily lives to tune into another critical moment of American history.