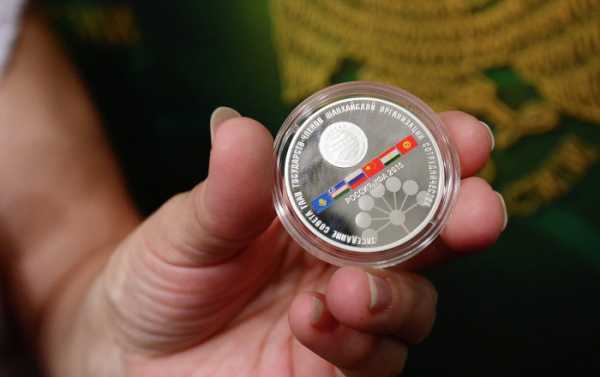 BRASILIA (Sputnik) – The Russian government and the New Development Bank (NDB), established by BRICS states, have concluded an agreement on opening the bank’s Eurasian Regional Center in Moscow, a Sputnik correspondent reported.

At a ceremony in Brasilia on Wednesday, which Sputnik is exclusively covering, the deal was signed by the bank’s President, Kundapur Vaman Kamath, and Russian Deputy Finance Minister Sergey Storchak.

In a comment to Sputnik, the NDB president said that the office was expected to open in the next two or three months.

Storchak told Sputnik that about five to seven people would be working at the NDB’s Eurasian Regional Center in Moscow.

Under the deal, apart from the Moscow office, the NDB may also set up offices in other Russian cities, depending on its functions and business needs. 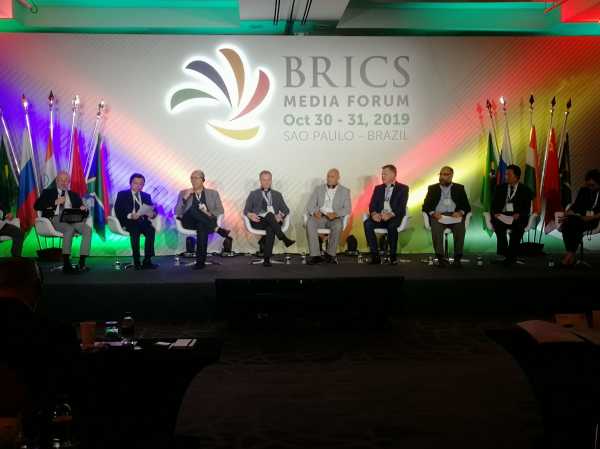 The NDB was established by Brazil, Russia, India, China, and South Africa in 2014. It is currently focused on developing sustainable infrastructure.

The Africa Regional Center in Johannesburg was the first regional office to be set up by the NDB in August 2017. In July 2018, a deal was signed for establishing the Americas Regional Office (ARO) in Sao Paulo.