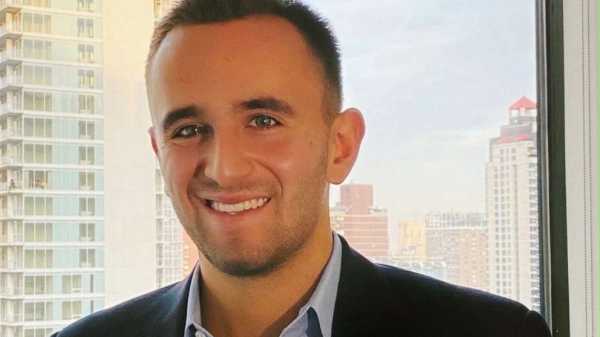 Cameron Koffman, 22, recently announced his run for the New York State Assembly. If elected, he would be the youngest New York assemblyman since Theodore Roosevelt, who joined at age 23, according to Koffman’s campaign.

“I’m running to bring a new generation of leadership to Albany,” Koffman, who identifies as a Democrat, told ABC News. “I grew up in this district, and I’ve been listening to its residents for my entire life. We want change and we recognize that there’s no time to waste.”

Koffman is running on a progressive platform, in favor of paid family leave, full legalization of marijuana and President Donald Trump’s impeachment. He’s running to represent the 73rd district of New York, which is much of the Upper East Side of Manhattan, the same area of the city where Trump Tower is located.

“It would be an honor to represent my home district in the Assembly at any age,” Koffman said on Tuesday. “But with the threats of climate change and a diminishing quality of life, we need a representative who recognizes the urgency of this moment.” 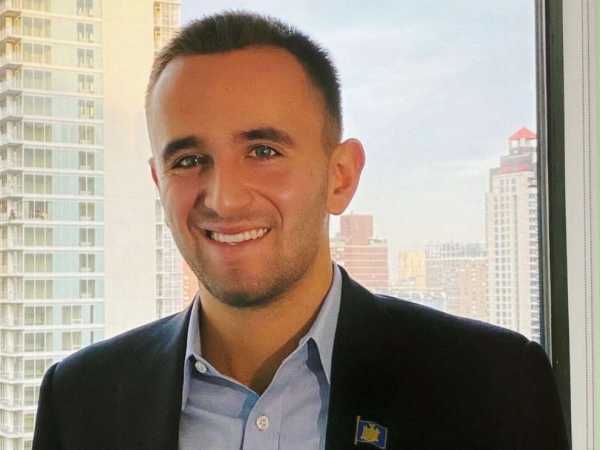 Cameron Koffman is seen here in this undated file photo.

Koffman joins a growing trend of young people who have entered state legislative races since the last major election cycle. In 2018, over 700 millennials ran in state legislative races across the country, according to the group Run for Something. But Koffman, born in 1996, is technically part of Generation Z. Will Haskell, 23, from Connecticut and Jena Powell, 24, from Ohio, are examples of other younger politicians who ran for their state legislatures and won.

Within hours of launching his campaign, Koffman raised over $100,000 from at least 200 donors, according to Koffman’s campaign manager.

“I’m thrilled that the residents of this district have had such a positive initial response to our campaign,” he told ABC News. “I’m grateful for the grassroots support of this campaign from people of all ages.”

(MORE: Meet the 22-year-old millennial who beat a politician who had served longer than he’d been alive)

Koffman, who graduated from Yale University in May, is challenging incumbent Democratic Assemblyman Dan Quart, who was elected in 2011.

Over the course of his tenure, Quart made criminal justice reform central to his agenda.

“Although we just had one of the most progressive and productive sessions in recent memory, there is much work left to be done,» Quart told ABC News in a statement. «During my time in Albany, I have fought for working families, to reform our criminal justice system, and most importantly, for my constituents.»

Quart said it’s been an honor to serve his constituents in Albany. 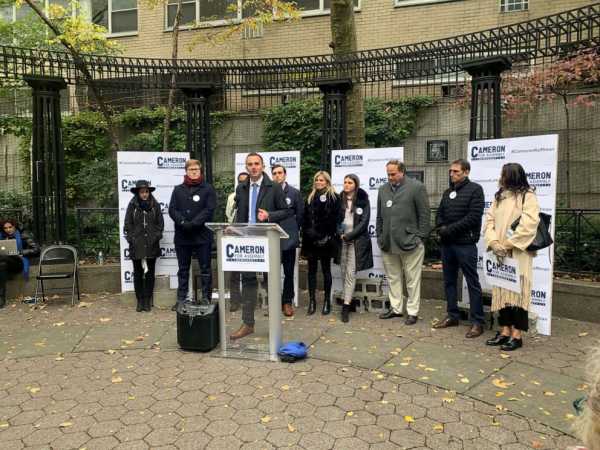 «I hope to earn their votes once again,» Quart added in the statement.

While Quart is currently running for re-election to the state assembly, in September he also joined the 2021 race for Manhattan District Attorney. If Quart is able to keep his Assembly seat by winning more votes than Koffman in the primary and general election, he would have to vacate the seat if he is later elected to the district attorney position.

The Manhattan District Attorney’s office is currently embroiled in two nationally important lawsuits: one against Harvey Weinstein on sexual assault allegations and the other against Trump, who was subpoenaed in early October to turn over his financial records.