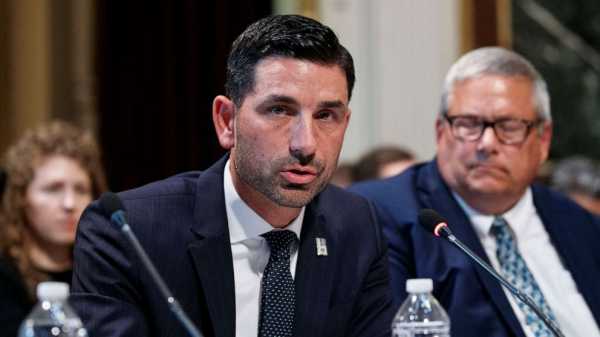 Chad Wolf was confirmed to be the new acting secretary of Homeland Security on Wednesday, as a high rate of turnover continues to disrupt the agency’s top ranks with several recent leaders serving mainly in temporary roles.

In the debate over Trump’s aggressive crackdown on immigrants, Democrats have been sharply critical of the agency, which oversees U.S. immigration enforcement and policy implementation.

The president’s far-right supporters and those who advocate for more restrictive immigration measures have been critical of Wolf, suggesting he wouldn’t be willing to implement the president’s most aggressive priorities. Before his time at DHS under former Secretary Kirstjen Nielsen, Wolf worked in government lobbying where he advocated for expansions of foreign worker visas.

In a move that could quell those concerns about his far-right credentials, Wolf announced that Ken Cuccinelli will serve as an acting deputy. As the head of U.S. Citizenship and Immigration Services, Cuccinelli has consistently advocated for Trump’s immigration agenda before Congress and on television, and Trump’s most conservative supporters have favored him for the acting secretary position.

Encouraged by the decision to elevate Cuccinelli, RJ Hauman of FAIR — a group that advocates for restrictive immigration policies — praised Wolf’s past work at Homeland Security but issued a warning of caution to the new leadership team.

As Wolf was elevated to the cabinet-level position, USCIS — a subsidiary of DHS — unveiled a new plan to withhold work permits from asylum seekers who cross the border between ports of entry. 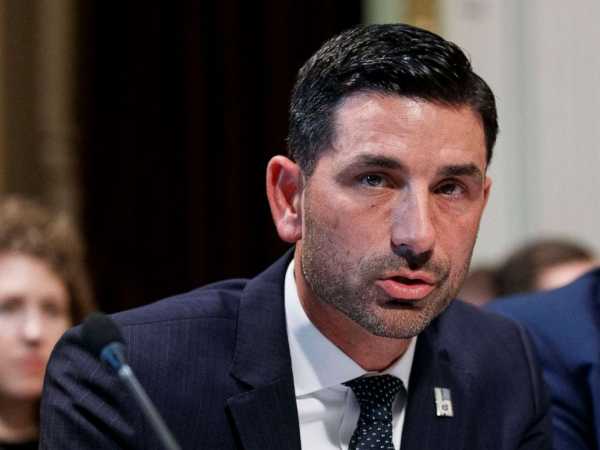 «Illegal aliens are gaming our asylum system for economic opportunity, which undermines the integrity of our immigration system and delays relief for legitimate asylum seekers in need of humanitarian protection,» acting Cuccinelli said.

A record-setting spike in illegal crossings occurred over the past year as immigration authorities blocked asylum requests at legal ports of entry. An enforcement procedure known as «metering» has restricted legal options for unauthorized immigrants waiting at ports since 2016. The practice has likely prompted more illegal crossing attempts, according to federal government inspectors.

Felons and those guilty of certain misdemeanors, including driving under the influence, would also be ineligible for work permits under the new USCIS proposal.

USCIS in September scrapped a requirement that the agency issue work permits within 30 days of receiving a valid application. The new proposal would allow the agency to take more time to issue the authorization forms.