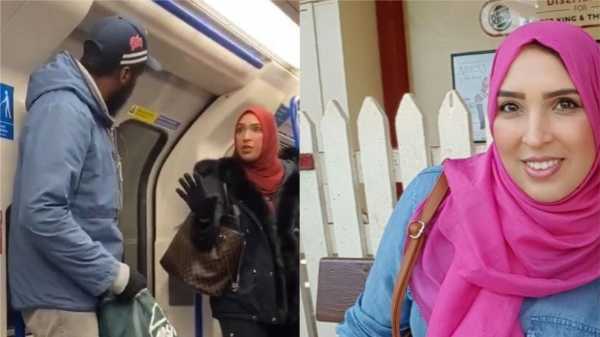 Floyd Mayweather Jr has said he is coming out of retirement.

That was over UFC star Conor McGregor, a bout fought under boxing rules.

A rematch, possibly under UFC rules, has long been touted, as have traditional ring returns against a number of opponents.

And hinting that his claimed return will be something more than a boxing one, he posted another picture with UFC boss Dana White, who helped promote the McGregor fight, saying the pair were “working together again”.