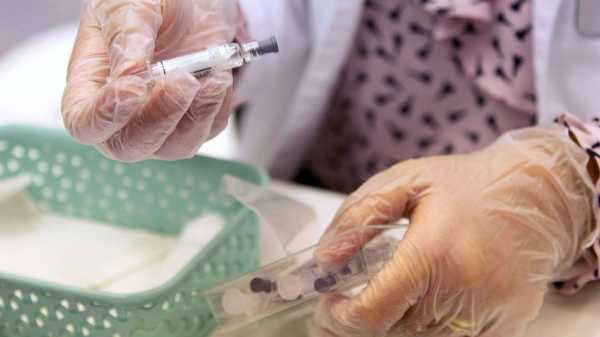 The flu has come early this year, with at least 30 states are already seeing flu activity, including widespread activity in California, Louisiana and Maryland, according to the Centers for Disease Control and Prevention.

It’s unclear how severe this year’s flu strain will be, or how long flu season will last, but it’s the earliest start in a decade.

«Flu is off to a vigorous start,» said Dr. William Schaffner, medical director for the National Foundation for Infectious Diseases. «[It’s] earlier than in any of the previous recent years.» 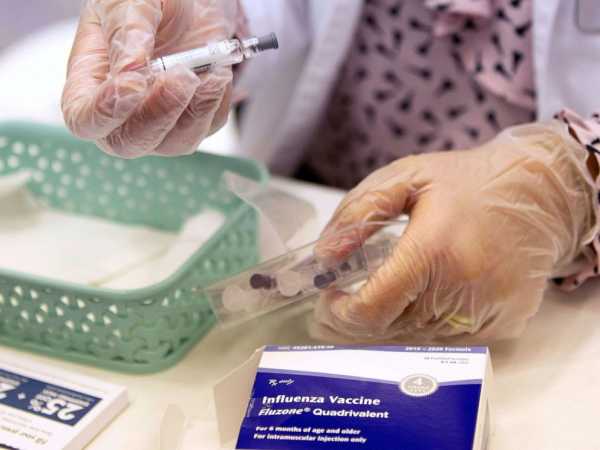 Although people often brush off the prospect of contracting the flu, the infectious disease is deadlier than many realize. Nearly 80,000 Americans died and 96,000 were hospitalized during the 2017-2018 flu season, the CDC reported.

The best defense against the flu is an annual vaccine, which experts recommend getting earlier in the season because it takes about two weeks to kick in.

«So far, there is a good match between the circulating flu viruses and the vaccine,» Schaffner said.

(MORE: Flu shot is critical, but only half of American adults plan to get it)

But if past years’ trends are any indication of what will happen this year, about half of Americans will ignore health experts’ advice on flu vaccines. Only 40% of U.S. adults got vaccinated during the 2017-2018 flu season, according to the CDC.

On Wednesday, during a House hearing on the flu vaccine, Dr. Anthony Fauci, director of the National Institute of Allergy and Infectious Diseases, addressed one of the driving forces behind flu vaccine hesitancy.

«It’s because of this so-called misperception that it really doesn’t work,» he said. «I think we need to emphasize that even though it isn’t 100% effective, even a modestly effective vaccine will prevent you from getting infected.»

Ultimately, the agency’s goal is not only to improve the seasonal flu vaccine, but to work toward a universal flu vaccine that Americans could receive once and be protected in future years.