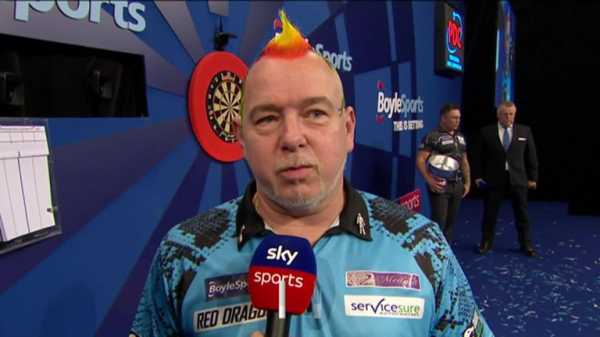 1:17 Snakebite said he had no answer to Gerwyn Price domination after losing 16-6 in the final

Also, Wright had a real slug-fest of a battle in the semi-finals with Glen Durrant, who also had a good run, and I think that took a little bit more out of him than we first though.

Michael van Gerwen and Price’s semi-final was unbelievably brilliant but it seemed to go really quickly and I think that Gerwyn was a little bit fresher than Peter.

Peter is still a great player and I think that there is another big major in him somewhere. Colin Lloyd

Time for a rethink?

However, in the build-up there were questions about the qualification process, with European Tour winners Joe Cullen, Krzystof Ratajski and Mensur Suljovic all missing out on an automatic place in Wolverhampton.

Should runners-up in events such as the non-ranked World Cup and the World Youth Championship, which happened last November, be given a higher value than tournament winners of ranked events?

The European Tour has exploded and perhaps the time has come for the parameters of qualification to be changed to move winners on the ET higher up the qualification exception list — the tournament would certainly have been richer with Cullen, Ratajski and Suljovic in town this week.

While we are at it, does the length of the matches from the quarter-final need to be rethought? Three successive races to 16, including the semi-final and final on Sunday, is hugely draining for the players.

Switching the second round to a race to 11 and then moving all four quarter-finals to one day in races to 13 would put more of a premium of the semi-final and final which could both be races to 16 — albeit at the expense of an afternoon session. Paul Prenderville

Disappointing week for the BDO 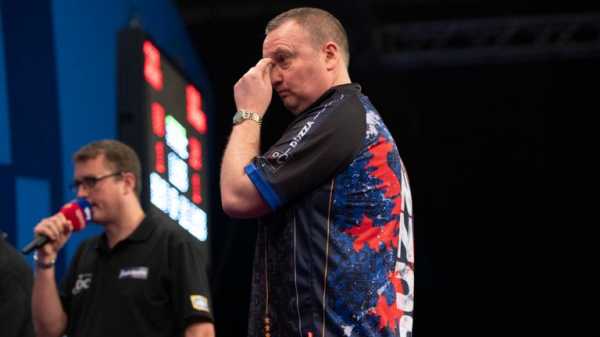 Glen Durrant represented the BDO this week, qualifying as the reigning Lakeside champion. Duzza put in some eye-catching performances, beating Martin Schindler, Nathan Aspinall, Gabriel Clemens and Michael Smith en route to the last four. However, the semi-finalist has already made the switch over to the PDC, impressing on his debut season.

Barring the three-time world champ who is no longer a member of the organisation, it was an underwhelming week for the BDO contingent.

Jim Williams was the only other representative to pick up a win — a 5-1 group stage victory over Ross Smith. The Welshman exited after losses to Michael van Gerwen and Adrian Lewis.

Two female players were also nominated to compete, with Lisa Ashton and Mikuru Suzuki making their debuts at the tournament.

The BDO will be hoping for a better showing in 2020, as the gap in standards appears to widen between the organisations. Brian Barry

A BDO representative has won the Grand Slam on just one occasion, when Scott Waites took the title back in 2010

Dave Chisnall and Michael Smith are arguably the two best players not to win a televised major ranking title — and they will take that wait into the final two events of the year after coming up short. 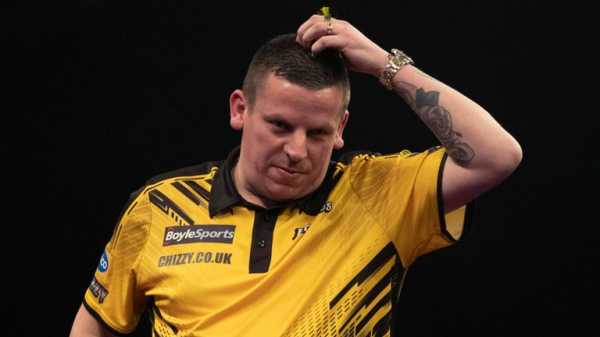 It’s fitting that they the pair would lose to Snakebite and Duzza as the pair are two of the PDC’s most relentless grinders, winning when not at their best and most crucially having a higher floor than most.

Smith and Chisnall have great highs and stunning bursts but maintaining that stunning level over a longer format is tough. As Wayne Mardle observed over a cappuccino this week, while ceilings may be higher, it’s the floor that can often be the difference over the long distance

Both men are good enough but the question for Smith and Chizzy is whether they raise their B games enough to support their outstanding natural talent. Paul Prenderville 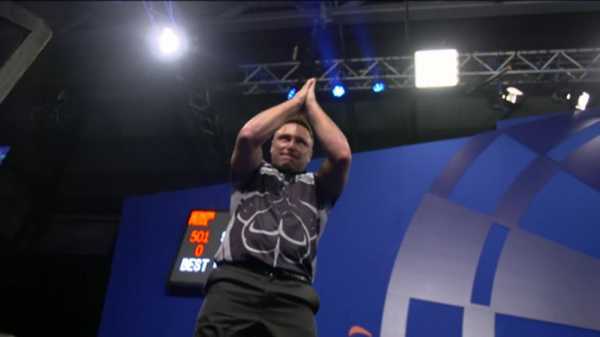 1:20 A look back at the best of the action from the Grand Slam of Darts final as Gerwyn Price beat Peter Wright

The race for the Premier League hots up

Of course, the World Championships looming on the horizon will dominate the conversation in the coming weeks. But there’s also just over a month to go until the Premier League selection is confirmed.

However, from there it may get a bit more complicated.

Raymond van Barneveld’s retirement means there’s a spot up for grabs, and Nathan Aspinall’s 2019 World Championship semi-final run followed by a UK Open title means the young Englishman may get the nod. 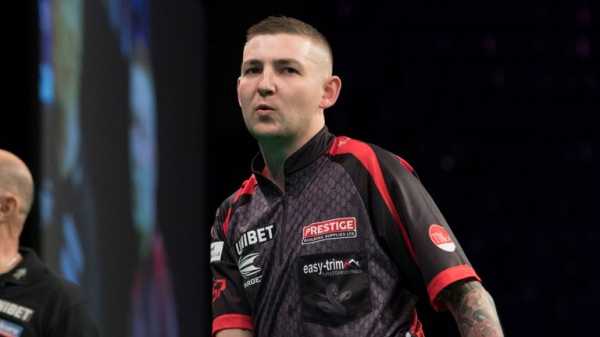 Elsewhere, James Wade and Mensur Suljovic may need a big finish to the year if they are to retain their spots, as Glen Durrant and Dave Chisnall make strong cases for inclusion.

As always, the marginal calls could well be decided by performances at the Alexandra Palace. Brian Barry

It’s now less than a month to go until darts is back on your Sky Sports screen, 16 days of coverage from the PDC World Championship gets underway on Friday, December 13 with the draw on Sky Sports News on Monday November 25