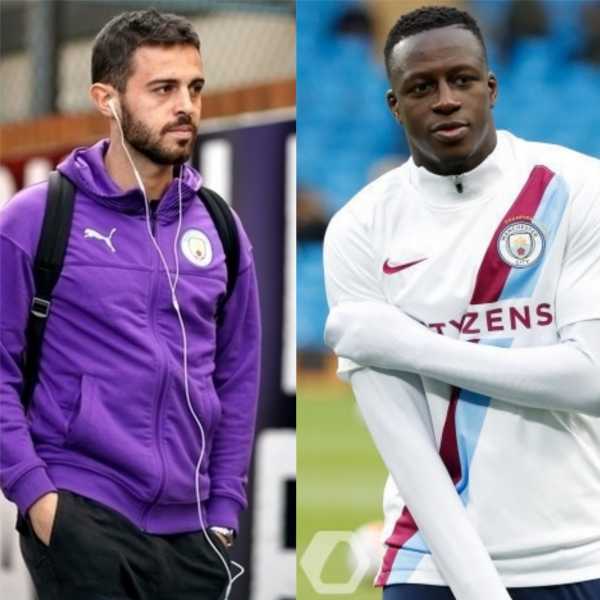 Cardiff boss Neil Warnock has left his position by mutual consent, the club have announced.

Warnock, 70, was appointed in October 2016 with the club second from bottom in the Sky Bet Championship and guided them to promotion to the Premier League in 2018.

“Cardiff City Football Club can confirm that manager Neil Warnock has left his position by mutual agreement and with immediate effect,” read a statement on the club’s official website.

“Having joined the club in October 2016, Neil oversaw 144 matches and famously led us to promotion at the end of a fantastic 2017/18 season.

“The board will now begin the process of replacing Neil. An announcement to this effect will be made in due course.”

Cardiff were relegated after just one season back in the top flight and are currently 14th in the Championship after one win in their last six league matches.Neil Warnock enjoyed plenty of highs during his time at Cardiff (Andrew Matthews/PA)

Warnock said: “Today I am leaving my beloved Bluebirds after over three years of which have been some of the best days in my long football career.

“I would like to thank Vincent Tan and Ken Choo for their support; Victoria my secretary who has had to look after me over the years; Kevin Blackwell and Ronnie Jepson, my ever-faithful sidekicks and friends; and all the backroom staff on both the coaching and the medical sides who have worked tirelessly to help us achieve the success we have had.

“A special mention also to all of my players, past and present, who have given me everything. Thank you, you’re a great bunch.”