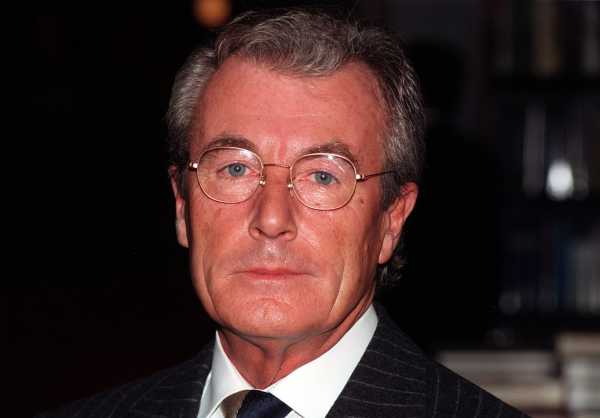 Robbie Keane has challenged a new generation of Republic of Ireland stars to “be a hero” as they attempt to clinch Euro 2020 qualification.

Mick McCarthy’s assistant manager scored a record 68 goals in an illustrious 146 senior appearances for his country, and is still remembered in particular for his last-gasp equaliser in a famous 1-1 World Cup finals draw with Germany in Ibaraki in 2002.

On Monday evening, Ireland face Denmark at the Aviva Stadium knowing victory will send them to next summer’s finals, and Keane is well aware that any player who makes a decisive contribution will enter the pantheon of Irish footballing history.Republic of Ireland striker Robbie Keane (left) was mobbed by team-mates after his last-gasp equaliser against Germany (Kirsty Wigglesworth/PA)

He told FAI TV: “Go and make a name for yourself because people will always remember it. You’ll get people in 20 years’ time who will say to you, ‘Remember that goal that you scored against Denmark?’.

“I still get it now, the Germany goal. People come up to you and say, ‘I was in school watching that when you scored that goal’, or ‘I was in this pub’ or ‘I was in my Granny’s house’.

“I get it all the time, and it’s always nice for people to come up to you and say that to you.

“These lads have an opportunity on Monday night against a top team, but go and be a hero.”

Unsurprisingly, Ireland have slipped to third place in Group D after the Danes trounced Gibraltar 6-0 on Friday evening at the same time as Switzerland beat Georgia 1-0 in St Gallen.

The Swiss will clinch a top-two finish if they win in Gibraltar while Ireland would join them with victory over Denmark by virtue of the head-to-head record between the two as both would have 15 points.

Anything less would leave McCarthy’s men needing to negotiate two play-off matches, and Keane admits he would relish the pressure that brings.

He said: “Of course it’s going to be a little bit tense because of the magnitude of the game, but put it this way, I’d love to be playing.

“These are the game you want to be playing in, this is why we play football, for moments like this. This is not going to be just for these lads, this is going to change everyone’s lives in Ireland.

“Are we playing against a team that’s technically better than us in terms of how they play? Yes, a lot of these players are with top, world-class teams.

“If the players do that and stick together on Monday night, there’s no reason why we can’t get a result against them.”

Keane famously made his debut for Ireland as a 17-year-old, just as Tottenham striker Troy Parrott did some 21 years later in Thursday night’s friendly victory over New Zealand.

The teenager has been retained in the squad for the qualifier and could yet have some involvement against the Danes, and the assistant manager has been impressed with what he has seen so far.

Keane said: “He’s a good lad, he’s confident in his own ability given a chance in front of goal. But he’s 17, so we have to be careful we’re not putting too much pressure on him.

“But knowing him, I think he quite enjoys the pressure, so that makes for a good player.”