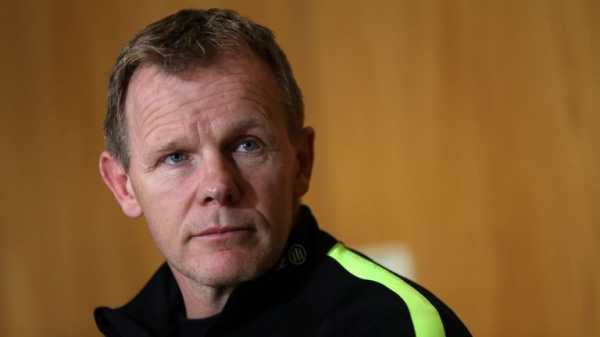 An understrength Saracens begin their Champions Cup defence away to Racing 92 on Sunday while Northampton Saints host Lyon.

Mark McCall looks to have decided to focus on Premiership survival as Sarries wait on the outcome of their appeal against a 35-point deduction for breaching salary cap rules, but they have still named a side capable of winning at La Defense Arena.

Northampton will attempt to continue their strong start to the season against Lyon while Connacht are also in action against a powerful Montpellier side. 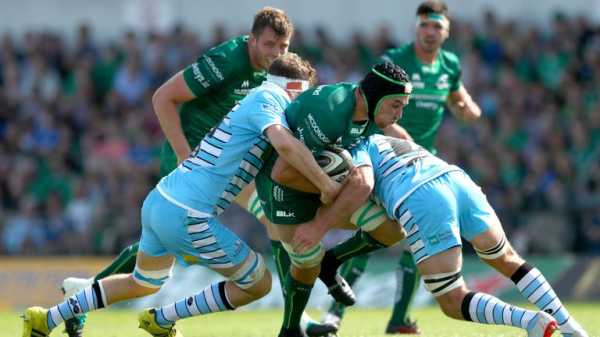 World Cup winner Aaron Cruden, who is returning to the Chiefs for the 2020 Super Rugby season, starts at fly-half for Montpellier. 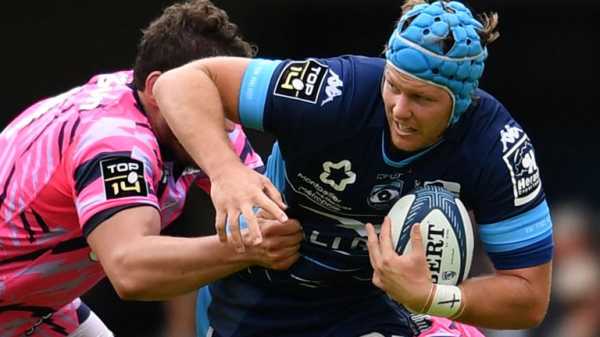 Connacht’s long injury list at lock was exposed by Leinster last weekend so Dillane’s return is timely as they prepare to face a powerful Montpellier pack.

Connacht have won their opening game in each of their last five European campaigns. Four of those were against French opposition. 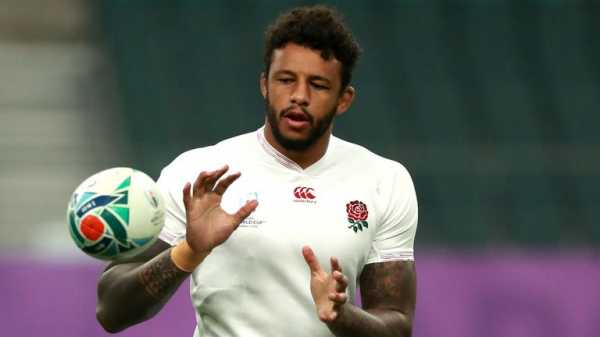 Former Sale and Bath forward Carl Fearns starts at No 8 for Lyon. 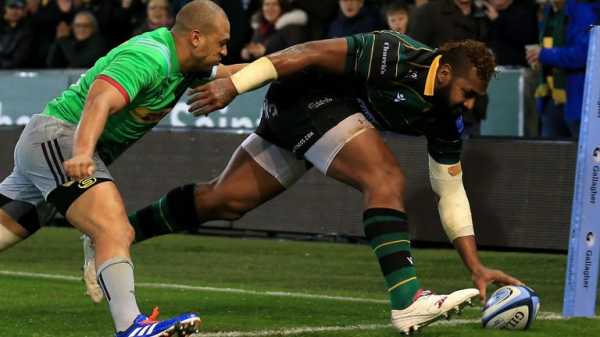 While Tuisova was tearing teams apart at the World Cup, many were questioning why Naiyaravoro wasn’t even there.

The Northampton wing has made a fantastic start to the season while Tuisova scored a try and set up two more on his Lyon debut last weekend.

Lyon lost twice to Saracens in their debut Champions Cup season but have won five of their eight matches against Premiership teams in the Challenge Cup. 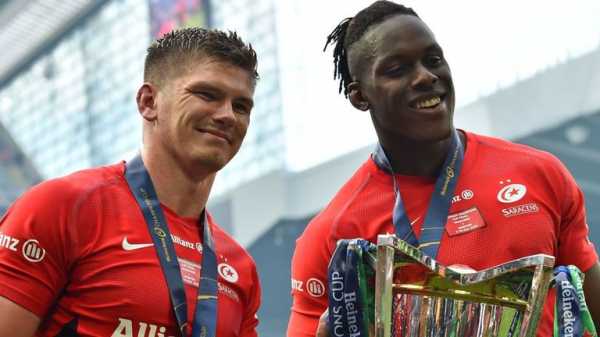 The defending champions head to the French capital without eight of the nine players who featured in the World Cup final, with Owen Farrell, Maro Itoje, the Vunipola brothers and Vincent Koch all absent.

Finn Russell and Maxime Machenaud form an international half-back pairing for Racing while Teddy Thomas continues on the wing after scoring a hat-trick against Stade Francais last weekend. 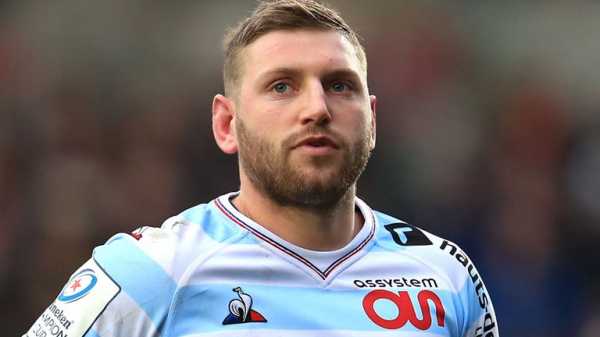 Vunipola has impressed in Farrell’s absence but he faces a stern test under the roof at La Defense Arena, where his opposite number Russell will look to play at a high tempo and release his box-office backline.

Saracens have won their last five Champions Cup matches against Racing 92, including the 2016 final.