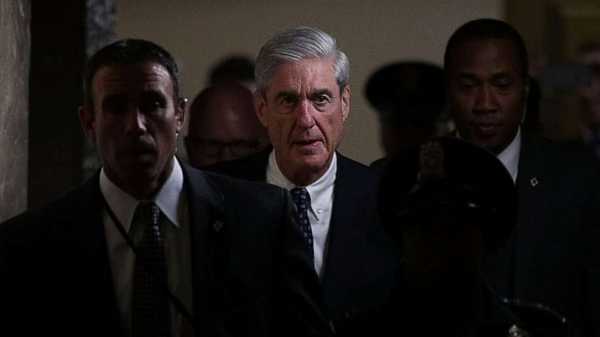 A lawyer who represents the House of Representatives suggested Monday that congressional Democrats are examining whether President Donald Trump lied to special counsel Robert Mueller in his written responses to questioning, further broadening an impeachment probe targeting the president over his conduct in office.

Doug Letter, the general counsel to the House of Representatives, made the comments before a panel of federal appellate judges in Washington, D.C., on Monday while arguing for the release of classified grand jury material gathered by the special counsel’s office over the course of its probe into Russian election meddling.

«The need for [the grand jury material] by the House of Representatives is immense,” Letter said. “There is evidence, very sadly, that the president might have provided untruthful answers. And this, therefore, is obviously a key part of a possible impeachment inquiry.» 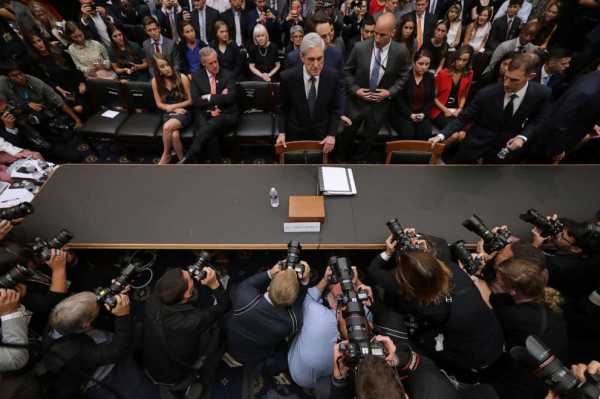 WFormer Special Counsel Robert Mueller arrives before testifying to the House Judiciary Committee about his report on Russian interference in the 2016 presidential election in the Rayburn House Office Building in Washington, D.C., July 24, 2019.

President Trump provided written answers to a list of questions posed by Robert Mueller in lieu of an in-person deposition. The president’s responses were included as an appendix to the special counsel’s 448-page report, which was released publicly in March.

In his written responses, the president repeatedly stated he could not recall the answers to many of the special counsel’s questions, including whether he was aware of his campaign’s interactions with Roger Stone, his longtime friend and confidante, about WikiLeaks. Stone was found guilty last week of seven counts of witness tampering, obstruction, and making false statements to a congressional committee.

During Stone’s trial, former Trump campaign deputy chairman Rick Gates testified that he overheard a phone call between the president and Stone in late July of 2016. When the president hung up with Stone, he allegedly said «that more information would be coming,» according to Gates’ testimony. 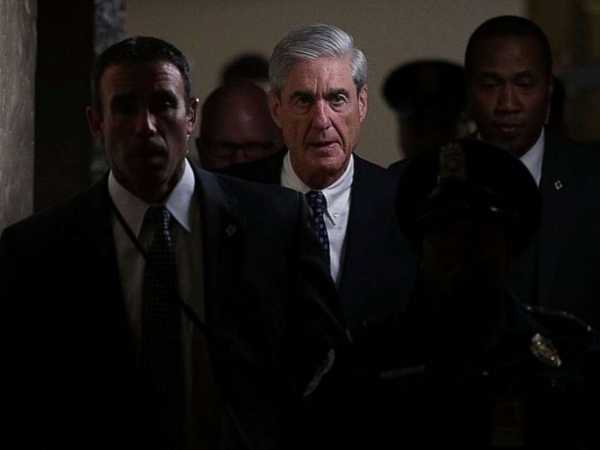 In this June 21, 2017, file photo, special counsel Robert Mueller, center, leaves after a closed meeting with members of the Senate Judiciary Committee at the Capitol in Washington, D.C.

Trump told Mueller’s team he “[had] no recollection of the specifics of any conversations I had with Mr. Stone” leading up to the 2016 election.

“In order to determine if the president obstructed justice, you need to look at, what did he do? What did he know, vis-a-vis election interference by the Russians? What did he know about WikiLeaks? And there’s significant evidence that comes out in it with regard to Roger Stone,” Letter said.

Reached out for comment on the House committee’s comment, President Trump’s attorney Jay Sekulow told ABC News, «Read the answers to questions. They speak for themselves.»

A federal district court judge granted Democrats’ request for access to the special counsel’s grand jury information earlier this month, but the decision was held pending an appeal brought by the Justice Department.