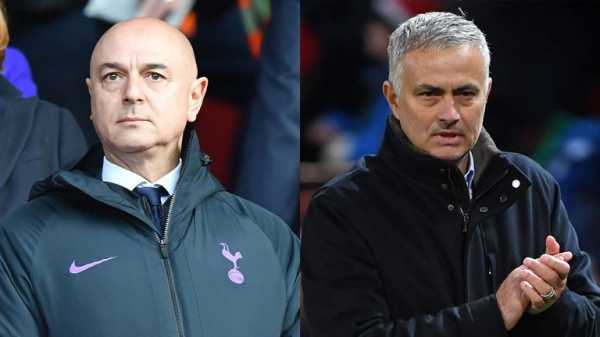 Jose Mourinho and Daniel Levy are football’s ‘Odd Couple’ who have worked in opposite ways throughout their careers, says Jamie Redknapp.

Announcing the Portuguese’s arrival, Levy described him as «one of the most successful managers in football», adding «he will bring energy and belief to the dressing room».

But despite Levy’s fond words for Mourinho, Redknapp told Sky Sports News he believes both men will have to adapt in order to make the relationship work. 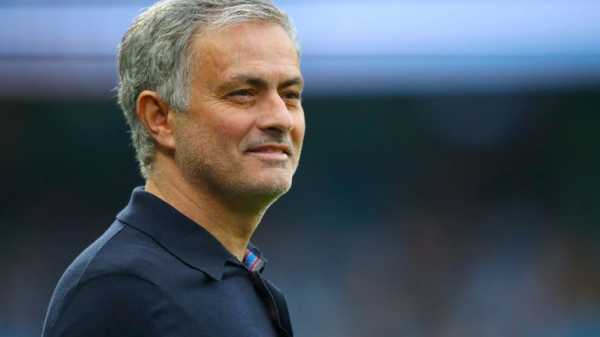 He said: «It’s The Odd Couple, make no mistake about it. You wouldn’t put them together.

«I’d have loved to have been in that meeting because they would have had to have told each other exactly what they wanted to hear.

«Daniel Levy doesn’t really want to spend big money on players; he wants to try to invest in players who are going to become superstars. He doesn’t want to pay big wages and he wants to promote youth if he can.

«That’s pretty much everything that Jose Mourinho hasn’t done. If you look at how they both have worked over the years, it’s completely the opposite. They are going to have to somehow come together.

«Daniel Levy has to loosen the purse strings if they want to compete. They missed a huge opportunity when they nearly won the league when Leicester won it. They could have pushed on and bought some players. They paid the price for that. 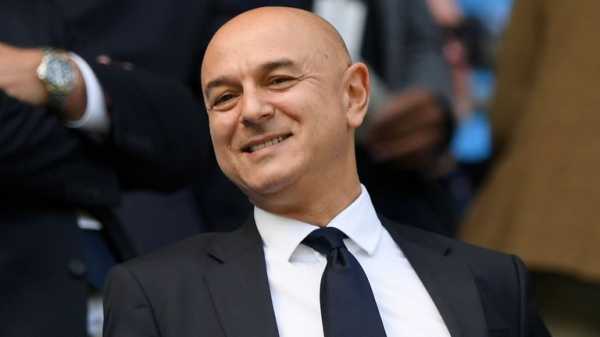 «If this doesn’t go well then an awful lot of pressure switches to Daniel Levy.»

Pochettino was dismissed with Spurs 14th in the Premier League and in the midst of a terrible run of domestic form — six wins from 24 matches — that stretched back to February.

But Redknapp believes Mourinho will soon turn those figures around, saying: «He’s got the players — it is a quality squad that should be doing so much better.

«They’ve got an 11-point gap to make up on Manchester City. Can they do it? Absolutely they can. It’s not too late to get into the top four.

«In January he’s going to want to buy players. Sometimes that’s just a way of getting players going again. They need to be freshened up these players and that’s what Jose Mourinho will try to do.»

‘Poch will get his mojo back’ 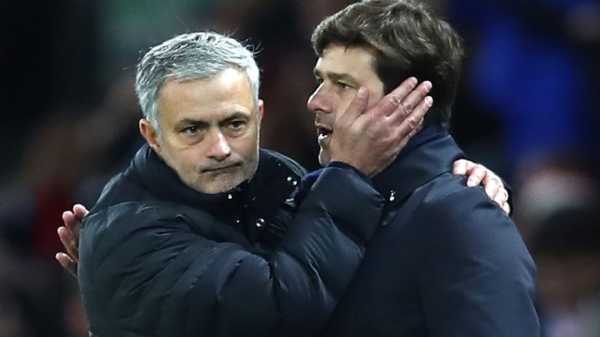 After more than five years in north London, Pochettino is looking for new employment. But despite being given his marching orders by Daniel Levy, Redknapp says he will not have to wait long for his next challenge.

«He’s in a great position,» Redknapp said. «Put it this way: if I’m a manager at a big club right now, I’m looking over my shoulder. He’s going to have the choice of every club in world football right now.

«Sometimes when you’re sacked we forget how good someone is. I know he’s not won anything but having been around some of the Tottenham players, they speak so fondly of him.

«I think he lost his edge; he fell out with the chairman and once that happens it becomes a bit of an unhappy place. He might need to refresh and get his mojo back but once he gets it back, every club would want him.

«Manchester United are in a good run of form right now, but if things change the first person they’ll turn to is Mauricio Pochettino.»

Pochettino’s new role could be much closer to home — at least, that is if huge Arsenal fan and Spurs antagonist Piers Morgan has anything to do with it. 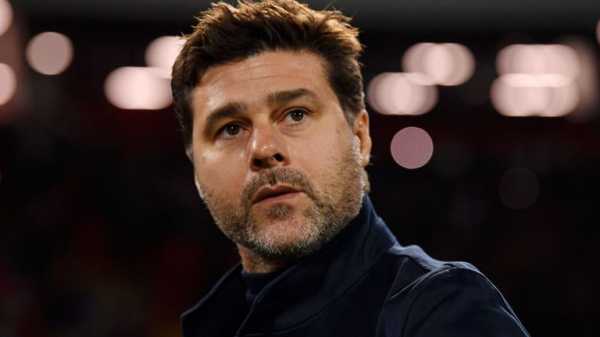 0:52 Mauricio Pochettino’s next job could be with Tottenham’s arch-rivals — at least if Arsenal fan Piers Morgan has anything to do with it

Speaking to Sky Sports News about Mourinho’s arrival at Tottenham, he said: «I’m not happy about it. He’s way too good for Tottenham and he should really be at Arsenal.

«I just think that the Unai Emery experiment is, at the moment, failing. I think the fans have lost confidence in him. He seems to be out of his depth.

«Mourinho is a powerhouse in world managerial circles. He’s been available and a more ruthless Arsenal board would have got in before Tottenham have done what they’ve done.

«However, Pochettino is now available. My message to the Arsenal board is: sign him!»