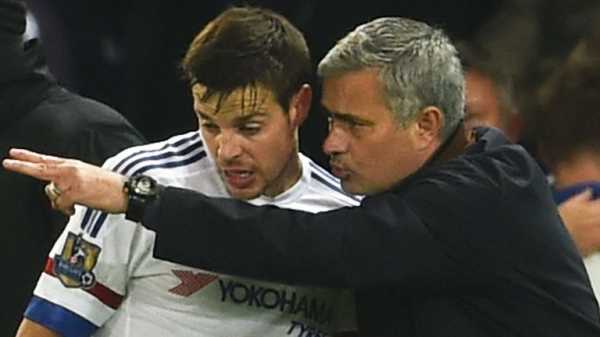 Chelsea defender Cesar Azpilicueta put rivalry aside to wish his former boss Jose Mourinho «all the best» in his new role as Tottenham head coach.

The ex-Manchester United and Chelsea manager was named Spurs boss on Wednesday, replacing Mauricio Pochettino who was sacked following a poor run of form. 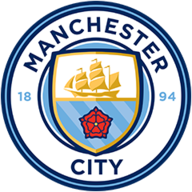 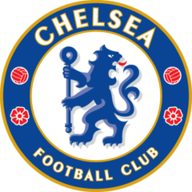 Mourinho won three Premier League titles at Stamford Bridge during two spells at the club and Azpilicueta — who played under the Portuguese from 2013-15 — has sent his best wishes.

«I can talk only when Jose was here at Chelsea with us,» Azpilicueta told Sky Sports News.

«We won trophies, and now football moves on. I wish him all the best even though he goes to a rival. I have good memories with him and I have played many times under him and against him. 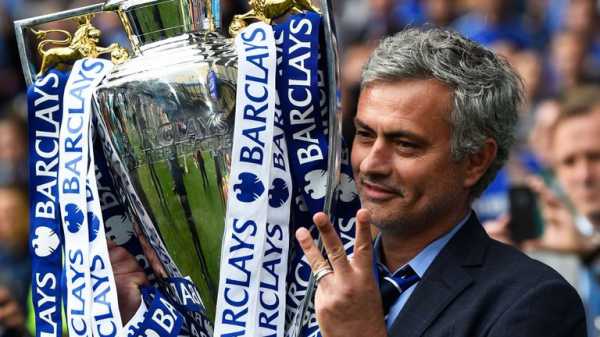 «Obviously when we play against each other we both want to win for our teams — but this is football. I wish him well.»

Former Chelsea goalkeeper Petr Cech — the club’s current technical and performance advisor — was one of Mourinho’s first signings back in 2004.

Cech won 13 major trophies during his 11 years as a player at the club, and the 37-year-old echoed Azpilicueta’s comments.

«He’s a great manager and obviously it’s great for the Premier League to welcome back one of the most successful managers of the past 15 years, so obviously we wish him well,» he said. 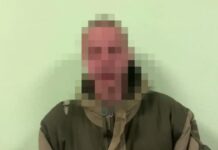 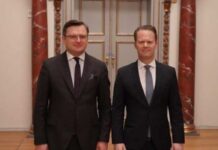 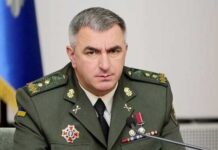