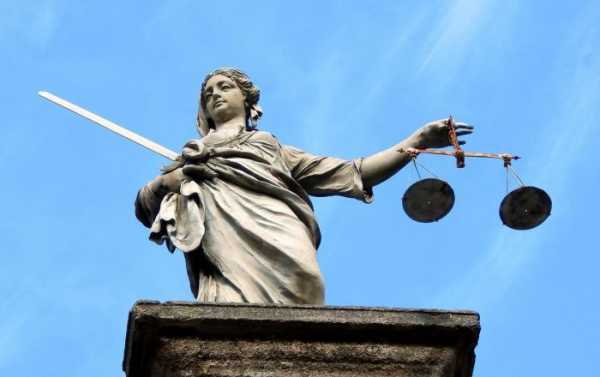 The study involved 27 people from 18 to 29 years old, with 21 being the median age. The study was conducted in the form of a structured individual interview.

Scientists from the Moscow State University of Psychology and Education (MSUPE) have investigated the psychophysiological characteristics in the formation of moral attitudes towards members of different groups and found that in adults the behaviour associated with supporting members of an alien group in an unfair infringement of their rights is accompanied by a less systemic mismatch than support of their own group members, while in children the same behaviour has the opposite pattern.

A person consciously or unconsciously correlates their actions with moral norms, since morality is one of the most ancient ways of regulating interactions between individuals. A number of studies have shown that the same actions towards a member of one’s own and an alien group can be evaluated differently.

Some 27 individuals, ranging in age from 18 to 29, with 21 as the mean age took part in the study. The research was conducted in the form of a structured individual interview. An individual’s heart rate was recorded using the Stressmonitor programme and the Zephyr HxM wireless sensor throughout the study. For 3-4 minutes, the study participants sat silently with their eyes closed.

Scientists conducted five-minute conversations about their studies, work, and hobbies. Then the participants were asked to solve a number of moral dilemmas. The task of the dilemma was to give an indivisible resource either to one’s own group member, who needed the resource for an optional good, or to a member of an alien group, who needed the resource to survive. The dilemmas had been used earlier in the study involving children. Systems formed at different stages of development may conflict with each other, which can lead to a systemic mismatch.

According to the experts, the increase in the number of interactions with members of alien groups and the complication of subjective experience affect the change in the moral assessment of actions in conflict situations of this type. From the perspective of a system-evolutionary approach, behaviour is implemented by updating the systems formed at different stages of ontogenesis, with the later formed systems not replacing the previously formed ones but overlapping them instead.

It was revealed that the heart rate indicator (LF/HF) is lower when solving moral dilemmas than when talking to an experimenter and while at rest. A relationship was also found between the LF/HF score and someone else’s share of support. The more often the study participants, in response to dilemmas, supported a member of a alien group, the lower their indicator values.

The results were presented as part of a report at the International Scientific and Technical Conference “Neuroinformatics-2019”.