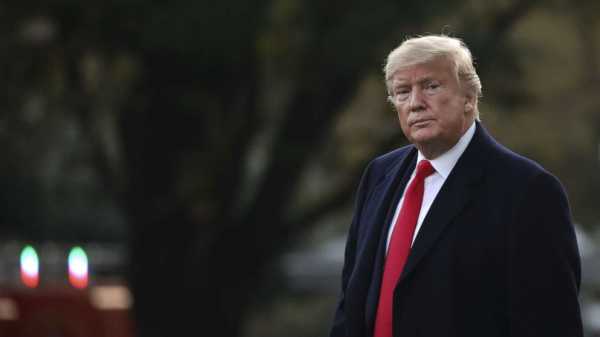 President Donald Trump is expected to have lunch at the White House Thursday with a group of 10 Senate Republicans — including Mitt Romney and Susan Collins – as he continues to aggressively court allegiance from members of his own party amid the ongoing impeachment battle.

Sens. Romney and Collins both have a history of publicly criticizing the president, and their loyalty as jurors in a potential Senate trail is far from assured. 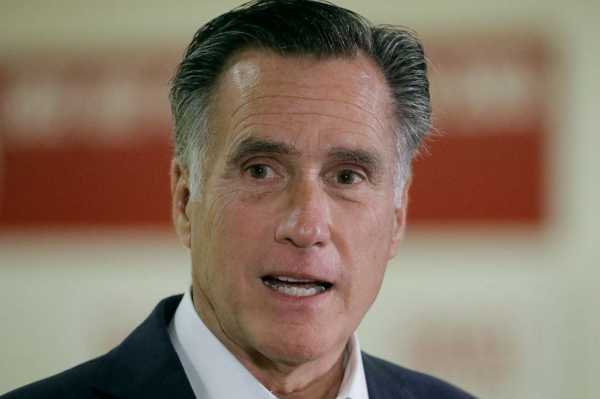 Sen. Mitt Romney speaks during a news conference at the University of Utah, Nov. 15, 2019, in Salt Lake City.

Thursday’s meeting will be the fifth time the president has brought Republican senators into the White House for lunch since House Speaker Nancy Pelosi announced a formal impeachment inquiry in late September. 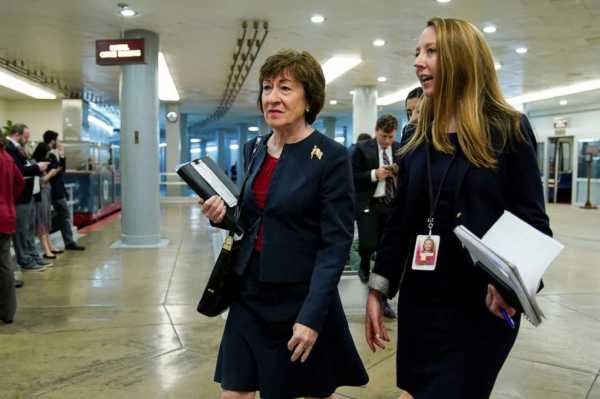 A senior administration official downplayed Thursday’s meeting as an extension of the president’s all-encompassing outreach to party members amid the inquiry but acknowledged that the presence of Romney and Collins makes the lunch particularly critical.

After this Thursday lunch, the President will have met with about 50 Republican senators, according to a senior administration official.

Sen. Romney told POLITICO he was surprised by the White House invitation.