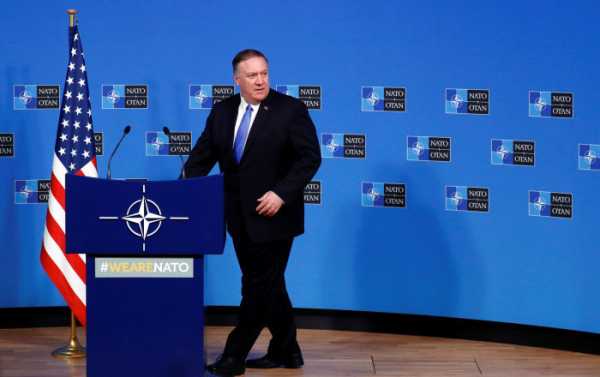 WASHINGTON (Sputnik) – The United States wants the officials who participated in Bolivia’s hotly-contested recent elections to step aside and allow for new elections in the country, Secretary of State Mike Pompeo said in a press release on Thursday.

«Those who participated in the egregious irregularities and manipulation of the vote in the flawed October 20 election must, for the good of Bolivia, step aside and let Bolivians rebuild their institutions. Bolivians of every political party deserve to have their voices heard in an electoral process that respects the rights of all citizens. That happens at the ballot box, not by violence,» Pompeo said.

In Thursday’s tweet, the US State Secretary also called for the nation to work with Jeanine Anez, who declared herself interim president of Bolivia and leader of the transitional government.

Bolivia’s regime change came after a month of violent protests against President Evo Morales and his Movement for Socialism party, which took power in 2006 amid a wave of victories by leftist candidates in South America.

On 10 November, Morales fled to Mexico when it became clear that the nation’s military leadership would not back his claim to having won an unprecedented fourth term a month earlier.