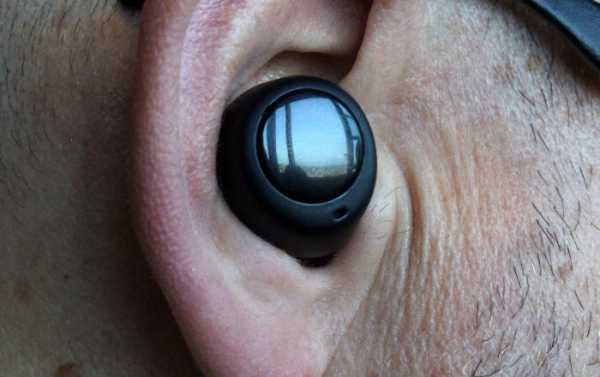 There are several common-sense ways to reduce your exposure to hackers looking to snoop on your private conversations and data, some more obvious than others.

Tech security researchers from Perdue University and the University of Iowa have discovered a major flaw in several popular Android-based phones allowing hackers to crack phones using wireless accessories such as wireless earbuds.

The vulnerability is said to affect close to a dozen major smartphone lines, including Google’s Pixel 2, Samsung’s Galaxy S8+ and Huawei’s Nexus 6P.

Researchers created a special tool which they called ‘ATFuzzer’, designed to snoop out potentially harmful commands to the baseband firmware, discovering that there were a total of 14 commands which could allow hackers to steal data or take control of the device. Various phones are said to have various vulnerabilities.

There are a number of ways to make yourself less vulnerable to this kind of hacking, the most basic of which is promptly installing security updates to your phone as manufacturers release new updates to close vulnerabilities. Others include regularly changing your password, or simply refraining from discussing sensitive topics over the phone, and changing the privacy settings on your data. Another good idea is to avoid public USB-based chargers, if possible.