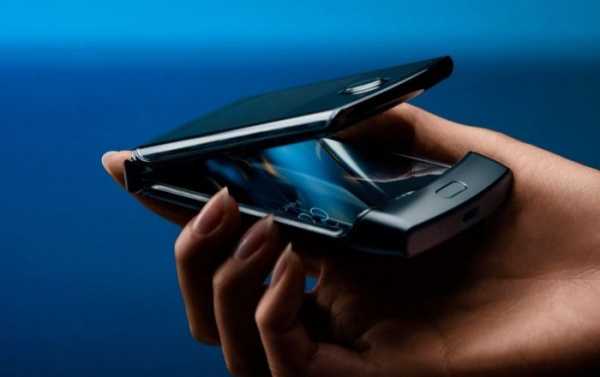 The much-leaked device with folding OLED screen looks exactly like a wider version of the classic Razr, exploiting the nostalgic feelings of tech-lovers. Motorola aims at Huawei and Samsung’s foldable phones which recently appeared on the market: the Mate X and Galaxy Fold representatively.

One of the key differences with its competitors is that the Razr doesn’t provide a bigger, tablet-like screen – instead turning a regular-sized 6.2-inch smartphone into a compact one.  Another distinct feature is the price: unlike Samsung’s $1,980 price tag and Huawei’s record 16,999 yuan ($2,400 if the phone is ever to enter the US markets), Motorola offers their foldable phone at a comparatively low price of $1,500 – same as, for example, the iPhone Pro Max.

And here is the biggest issue with the Razr: despite the price, it uses the much slower Snapdragon 710 processor from last year, an unspecified camera and a screen with questionable durability, as we have yet to explore the capabilities of foldable phones. The foldable part of the phone is designed specifically to make space inside itself when closed so the screen can form a “teardrop” shape inside it. So far, there’s no way to get a very tight radius on a folding OLED screen, but Motorola seems to have figured out how to accommodate that much more elegantly than Samsung did. However, several journalists who got a chance to hold the phone noted that there is actually a gap between the plates of the phone, which could potentially become a problem.

The Razr will enter the US market next December. Thus only then, with all its specifications revealed, will users be able to see if it lives up to the foldable phones hype.