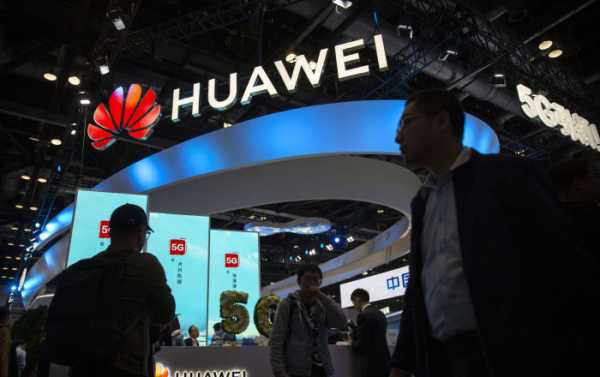 The news comes amid ongoing trade talks between Beijing and Washington, as both sides negotiate to stop a tariff war. The US and China managed to agree on a «phase one» deal earlier this month, but the prospects for the agreement still remain unclear.

According to The New York Times, Washington is set to extend temporary licenses for American users of Huawei equipment for the third time, before the previous one expires next week.

The newspaper also suggests that the Trump administration is considering «product-specific» licenses that would allow some companies to keep supplying the Chinese tech giant. 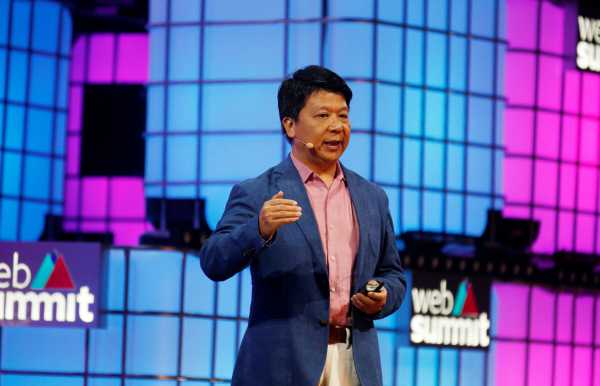 Huawei was blacklisted by the US in May after Washington accused the company of spying via its equipment on behalf of the Chinese government, despite protests against those claims in Beijing. US President Donald Trump also urged other countries to refrain from cooperating with Huawei on establishing 5G networks, citing security concerns.

In addtion, the US shut down its market for Huawei and companies affiliated with the giant, yet the trade ban has been postponed twice for 90 days, with the last extension ending on 19 November.