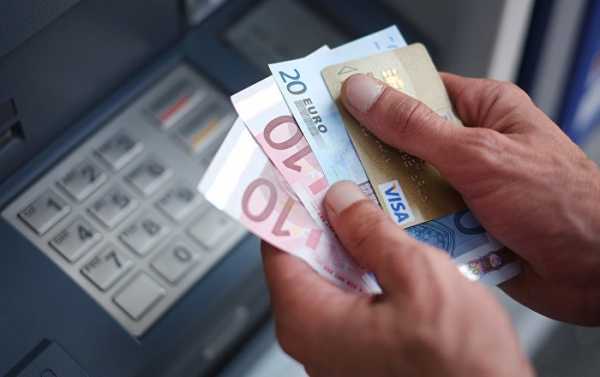 The highest-earning big shots hardly appear to be cherishing much hope for hefty returns in 2020, especially following marked wealth dips in 2018.

According to a new survey conducted by UBS Global Wealth Management and cited by Bloomberg, at least a quarter of the most wealthy’s savings is stored in cash, judging by data obtained from well over 3,400 global respondents.

The edition also noted that a majority of the richest investors expect a significant drop in markets before the end of next year.

The US-China trade standoff was named as their top geopolitical concern, while the upcoming American presidential election slated for 2020 is universally deemed as another significant threat to investors’ portfolios, the survey found.

A lion’s share of respondents – about four-fifths – believe that volatility is likely to increase, while predicting a feasible market sell-off just before the end of 2020.

“They see global interconnectivity and reverberations of change impacting their portfolios more than traditional business fundamentals, a marked change from the past”, she concluded.

It was reported in early November that the wealth of top tycoons around the world had shown a downward trend, falling by a little over 4 percent in 2018. Asia-Pacific billionaires suffered the most – they went down in number by 7.4 percent and their wealth decreased by 8 percent.