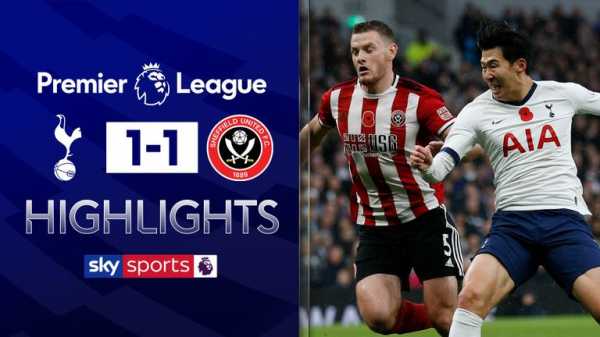 2:56 FREE TO WATCH: Highlights from Tottenham’s 1-1 draw with Sheffield United in the Premier League

«I think Pochettino has to take responsibility by talking about how he might [have walked] away [if Spurs had won the Champions League]. You almost have to start again after losing that.

«I wonder how much stomach he’s got to start again. It’s four, five players in or out.»

Oliver Holt, chief sports writer at the Mail on Sunday, agreed and said Pochettino’s passion has been at the heart of Tottenham’s recent years of success.

«The crux is whether Pochettino has got the stomach for the fight,» said Holt. «When he’s at his best and most passionate, he’s an incredibly inspiring manager.

«It’s so recent that they were in the Champions League final — such a massive achievement. For people to say he shouldn’t be there I find hard but he’s sent out mixed message himself so he is responsible.

«If he wants to be there, he can turn it around. If his heart’s not in it, it’s only a matter of time.»

Mirror football writer Darren Lewis believes Pochettino remains the ‘right man’ for Tottenham but says there is still a long way to go before the overhaul is complete — and key players’ futures will need to be resolved before that’s achieved.

«Tottenham have been affected by the fact some players weren’t committing to the club and signing new contracts — Christian Eriksen, Jan Vertonghen and Toby Alderweireld,» he said. 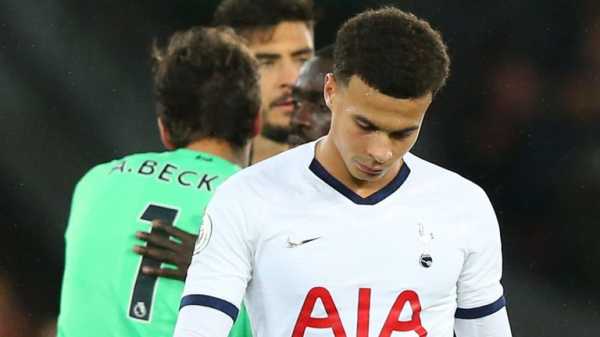 «The instability around those three key players has affected the club.

«There’s been a lot of instability and their rebuild is only half-done. They brought in Tanguy Ndombele, Giovani Lo Celso but they still need more.

«I still think Pochettino is the right man . It’s ridiculous he’s under pressure because when you look at the wider context of what he’s done for the club, he’s kept them in the Champions League after so long with their noses pressed up against the glass.

«It would be a big, big call to throw him overboard. His situation, I think, is very different to the other managers under pressure.»