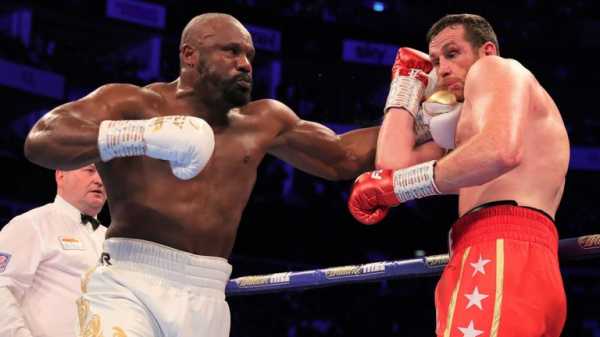 Derek Chisora would be accepting a «retirement fight» if he pursues Oleksandr Usyk instead of Joseph Parker, says the New Zealander’s manager David Higgins.

The British heavyweight has recently targeted Usyk, who is WBO mandatory challenger, with manager David Haye admitting the fight ‘makes sense’ as he attempts to manoeuvre Chisora toward a world title shot.

Usyk’s team are willing to risk their WBO status against Chisora, but Haye’s motives have been strongly questioned by Higgins, who believes Chisora would take a final pay day, rather than settle his rivalry with Parker. 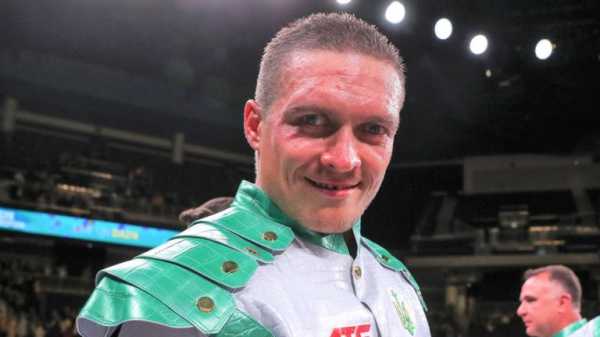 «My message is — if Chisora and Haye choose to go with Usyk, they are putting up a white flag. Chisora is saying ‘I’m finished with boxing and I just want to take the money.’ 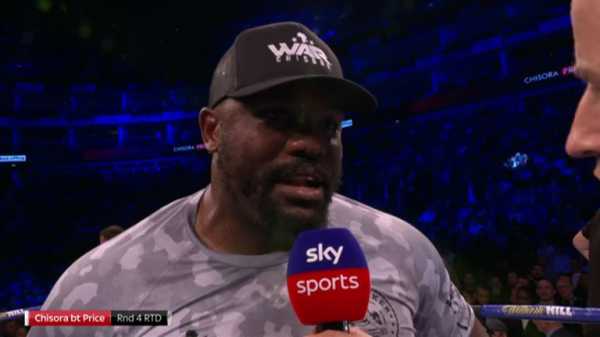 2:04 Derek Chisora has suggested that he still wants to face Parker

«But if Chisora is serious, he’ll deliver what he’s been crowing about. He’ll fight Parker. He says he can beat Parker, then he can fight Usyk anyway.

«I think the fans are smart enough to see through Haye’s manoeuvring, his rhetoric, his Machiavellian posturing, and I feel a bit sorry for Eddie Hearn in all of this, because he’s putting on the big shows that people want to see.»

Parker will be fit enough to return in February or March after being forced to withdraw from last month’s scheduled fight with Chisora due to a suspected spider bite.

David Price stepped in as a replacement, suffering a fourth-round stoppage to Chisora, and Parker has reiterated his desire to for a rescheduled bout in a strongly worded message on social media.

«If Haye and politics get in the way, and if Chisora wants to go and take a loss to Usyk, which he would, then Parker will fight someone else, and it will be whoever is put in front of him.»