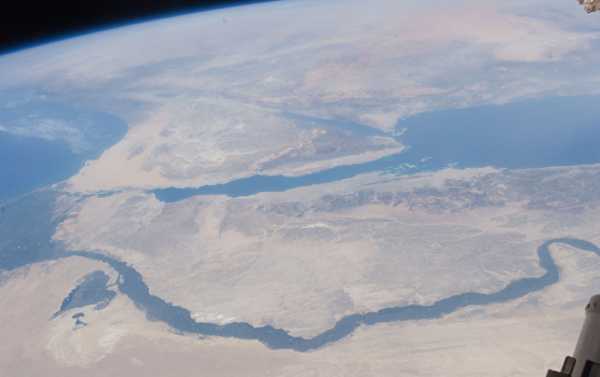 The river Nile is one of the longest rivers on Earth, with the mystery behind its actual age at the heart of a scientific debate and fascinating theories.

The river Nile is at least 30 million years old and as such could be mirroring the course of a plume of mantle material circulating beneath it, according to new research by a team of scientists from the United States, Canada, Italy, and Israel.

The mantle is the largest layer of Earth, consisting of high-pressure rock, and studying it has always presented a challenge due to the depth beneath the crust.

The scientists have presented new evidence in a paper published in Nature Geoscience, that corroborates earlier claims that the Nile may be older that other theories have contested.

Mystery surrounding age of the Nile

The debate centred on whether it formed from a river redirecting around 5 million years ago or whether a proto-Nile has flowed through the area for 30 million years.

Accordingly, two rival models attempt to explain the history of the Nile. 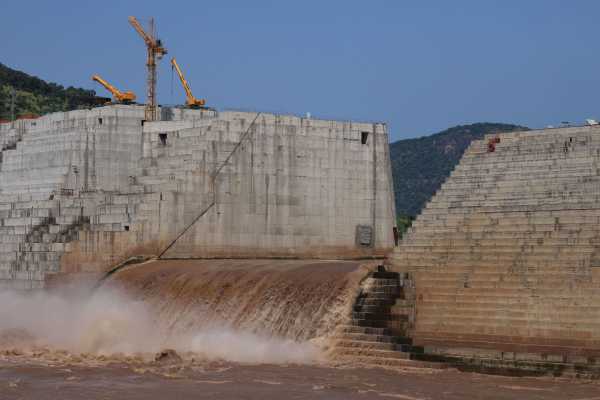 According to one, the Nile formed when a drainage basin changed its course from westward to northward around 6 million years ago.
This is believed to have occurred due to the same processes that formed a crack in the African tectonic plate called the East African rift.

The other theory points to the river having formed 30 million years ago as a result of long-running geological processes in the earth’s mantle that have been pushing ground upward in Ethiopia and downward closer to the Mediterranean.

The current research has presented fresh evidence in favour of the latter theory, including data and modelling.

The modelling of how topography changed over time suggests that the Ethiopian plateau may have begun upwelling 30 million years ago, while the land began sinking downward in the eastern Mediterranean, by the Nile’s mouth.

The team of experts linked this model to one of the mantle moving and shifting slabs of rock.

Some rivers originate from mountains or high plateaus, but others, like the Nile, start at places of higher land where the Earth’s mantle has pushed upward. 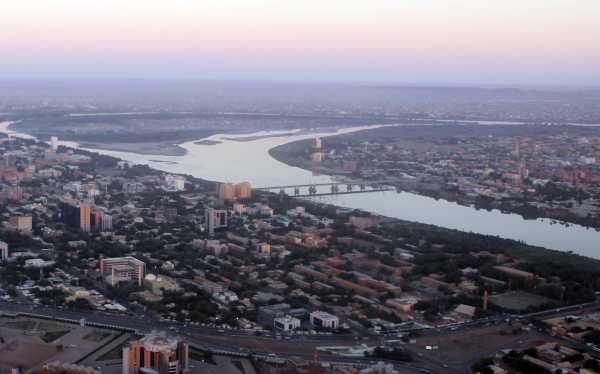 Past research from this team has similarly supported the theory of an older Nile, as analysis of 20- to 30-million-year-old rocks found at the Nile’s mouth showed they seem to match the rocks found in the Ethiopian plateau at the source of the Nile.

Thickness of sediment, as well as the amount of erosion in the Blue Nile, one of the main tributaries, are also perceived as supporting the river’s older age.

The new research is groundbreaking in that it demonstrates how some rivers can serve as a tool for understanding the behaviour of the earth’s mantle below.
“If we can find another signal of the deep mantle on the surface, it would be amazing,” said Claudio Faccenna.